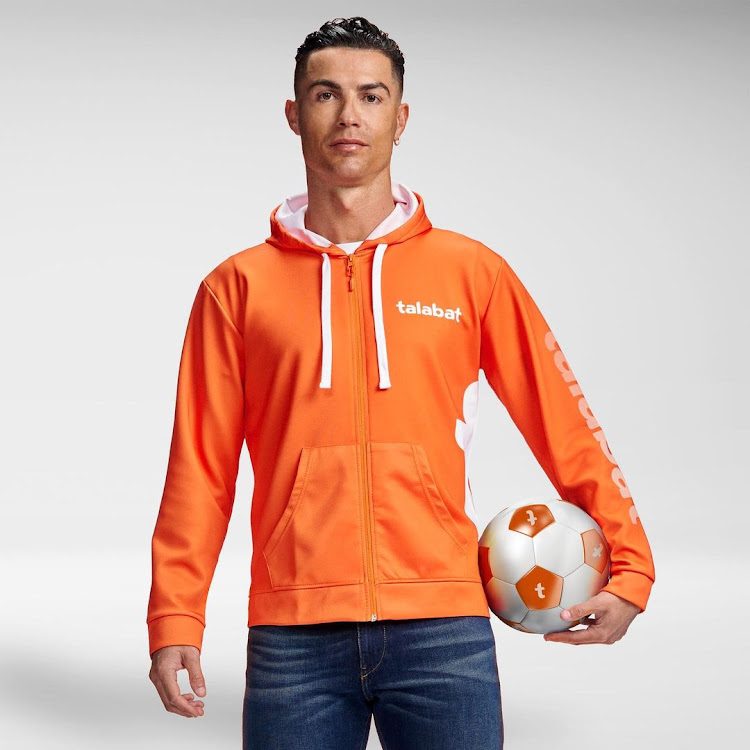 He really is the undisputed G.O.A.T!

The 37-year-old who plays as a forward for Premier League club Manchester United and captains the Portugal national team just hit over 500 million followers on the trending photo/video sharing social media app.

Mind you he only follows back just 523 people.

Ronaldo is generally loved because of his excellent sportsmanship, including his signature celebratory jump, great looks and physique, and his off-the-pitch family life which he doesn’t shy from showing off.

He’s been in a stable relationship with Spanish model Georgina Rodriguez since 2016 and the two have 5 kids.

One from Christiano’s first relationship, two from a surrogate, and two from Georgina’s.

Ronaldo has won five Ballon d'Or awards and four European Golden Shoes, the most by a European player. He has won 32 trophies in his career, including seven league titles, five UEFA Champions Leagues, and the UEFA European Championship.

Some of the top 5 high profile people after Ronaldo with an incredibly high number of followers include fellow globally celebrated footballer, Lionel Messi.

The 35-year-old has over 376 million followers and only follows back 287 people.

Coming in close behind is beauty mogul and reality Tv star Kylie Jenner who boasts over 372 million followers.

Followed by singer/songwriter Selena Gomez who has over 357 million followers and follows only 232 people back.

Actor Dwayne The Rock Johnson comes in at number four with 348 million followers and surprisingly follows 648 people. That’s the most I’ve seen with any celebrity.

Closing the list is actress/ musician/songwriter Ariana Grande with over 340 million followers.

The Frenchman is only the second player who is not Messi or Cristiano Ronaldo to win the prestigious prize since 2008.
Trending
1 month ago

Marcus Rashford sent an injury-time header wide as Manchester United were held by Newcastle United and slipped three points off a top-four place.
Entertainment
1 month ago