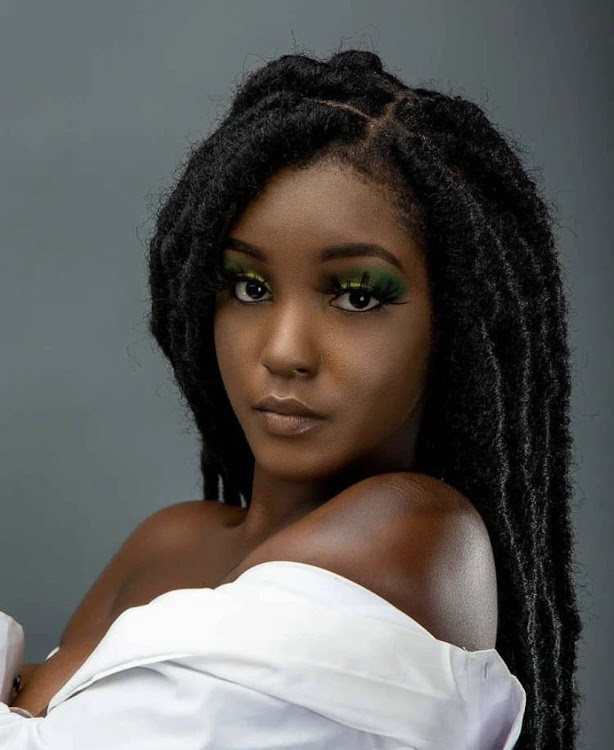 Kenyan socialite Shakila has been called out for doctoring her mpesa message
Image: Instagram

Kenyan socialite and influencer Shakila took to her socials to flaunt her M-pesa balance which read Sh285,675 after she had seemingly received Sh237K from an unidentified sender.

Posting the screenshot she captioned "Otilo!!!" accompanied by a love heart emoji and rocket ships.

On top of the screenshot was another M-pesa text where she had received Sh25, 000 from a guy identified as Olamide Babatunle which then pushed her balance to Sh48, 675.

Netizen sleuths were however quick to note some discrepancies with her text messages resulting in them believing that she had doctored the text.

According to keen netizens they noted that on the confirmation text of the 237 thousand shillings transaction the M-PESA had a small "a" unlike the 48 thousand one showing that the text was edited.

It did not stop there. 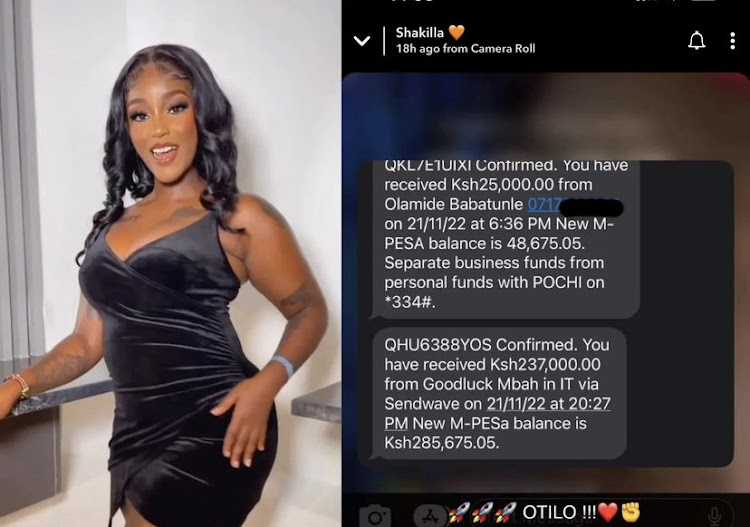 Following a deep dive, I realized that netizens were actually telling the truth.

M-pesa's confirmation code for August was QH while for September was QI and so on with the months following the alphabet. On top of it, people noticed that on one text the time format was written in 12 hours while the second one was written in 24 hours format.

Below are a few comments from netizens calling out the socialite:

kaytone_photography__kenya: Am really not sure but I think the maximum Mpesa transaction is 150k so I wonder how she received over 200k anyway siwezijua 😂😂

sammyboy_kenya: A single transaction more than 150k to mpesa hahaha, let me mind my business😂😂..

Kenyans are known to be very notorious especially when it comes to matters money-related.
Trending
8 months ago