Azziad Nasenya excited as she graduates from KIMC 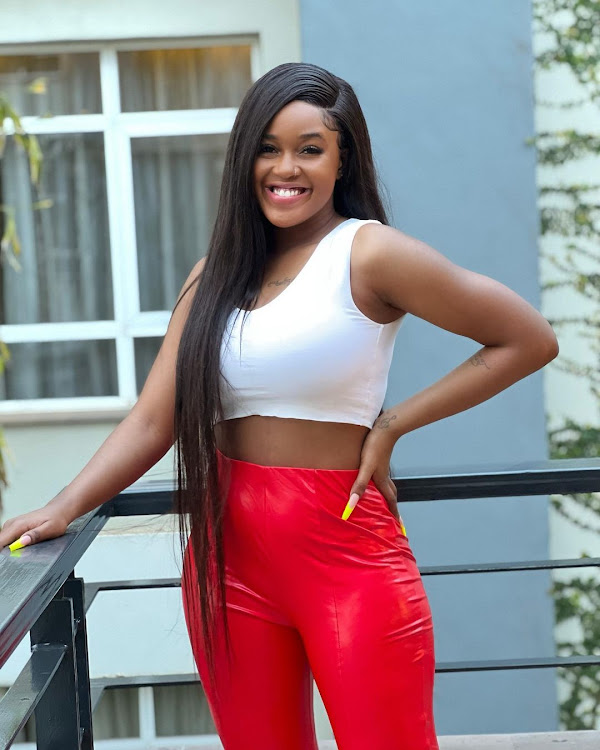 Azziad Nasenya excited as she graduates from KIMC
Image: INSTAGRAM

Media personality and actress Azziad Nasenya graduated with a Diploma in broadcast journalism from the Kenya Institute of Mass Communication.

Through her Insta stories, the popular dancer shared the good news with her fans thanking God for the achievement.

"Yeeh, I am grateful to God, we did it na tunazidi."

Azziad became an internet sensation in 2020 after participating in the Utawezana challenge.

She has continued to be an inspiration to many after notably balancing her schoolwork and career.

Ever since her big breakthrough Utawezana Challenge, she has taken part in various shows and projects, further catapulting her career while at it.

Azziad then landed her professional acting TV role on a popular show 'Selina' in 2020. 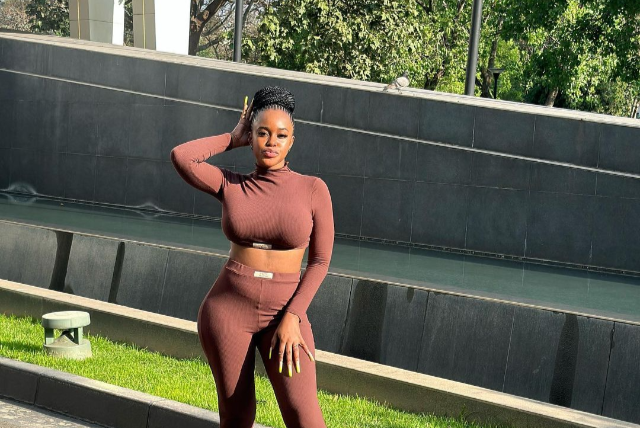 Finally ready to share with everyone what I have been cooking up the last few months. Tonight, I'll be making a debut on a very popular local show! Tune in to Maisha Magic East,'' she wrote.

Despite her growing fame, Azziad said that it’s been tough since then saying she faced criticism and hate.

“I was unbound, then boom, COVID came, and I went viral. It took me 19 years to become a sensation,” she said.

Her fame even led to her phone number being leaked online something that caused her untold suffering.

“I always read about cyber-bullying in schools, never thought about it, or knew it would happen to me. 'Unacheka kama punda, you’re ugly, you look terrible without make-up'…some even wanted me to die,” she said.

She noted that most of the comments hurt her, despite the fact that there were a few encouraging comments every now and then.

Famous Tiktok influencer Azziad Nasenya has left her fans wagging their tongues after her trip to South Africa.
Trending
2 months ago