Karen and Samidoh later welcomed a daughter early this year. 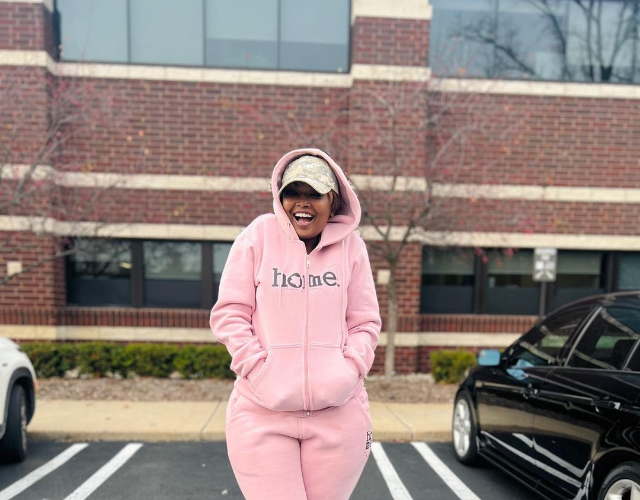 "Let you know you're gonna be something great. I want you to shine so brightly. Know you can do anything through Christ," the lyric read.

Karen and Samidoh met at a political meeting where Samidoh was performing and became friends, later dated secretly, and welcomed their first child, Sam, in November 2020.

In an interview after her son was born, Karen said she learned four months into their relationship of Samidoh’s marriage to Edith Nderitu from former Nairobi nominated MCA Mary Njambi.

Setting the record straight following days of explosive drama, Nyamu said the singer assured her that Edith knew about the affair, which led to the birth of her son in December 2020, and denied claims that she is a homewrecker.

"I didn’t know Samidoh was married because he was not even wearing a ring. I came to know them after being his friend for around four months…. I am not making excuses. These things happen; a lot of women live this life. The only thing I have a problem with is people thinking I am a homewrecker – that I was doing things to compete with the wife and all that,"she told Jalang'o a year ago.

Karen apologized to Samidoh’s wife Edday Nderitu for having a relationship with her husband.

Karen and Samidoh later welcomed a daughter early this year.

Karen Nyamu has had to fight with Kenyans online who have been peddling conspiracy theories about her recent trip to America.
Trending
3 weeks ago