Based in Saudi Arabia's capital Riyadh, Al-Nassr play in the Saudi Pro League, which they last won in the 2018-19 season. 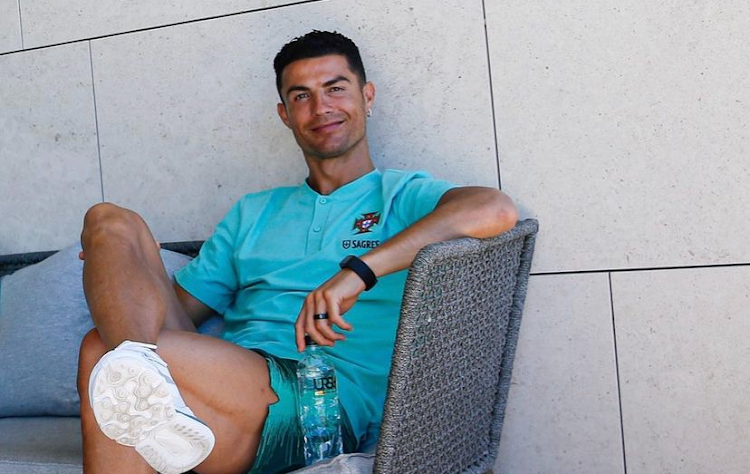 Saudi side Al-Nassr has offered Portugal player Chrstiano Ronaldo  close to €200 million (US$209 million) a year for him to play for them.

Writing in the Guardian on Wednesday (Nov 30), Italian football journalist Fabrizio Romano said that Ronaldo had received a formal proposal from the club for the deal which would run until 2025.

Romano said that a big portion of the money involved would be put up by sponsors, which would mean that image rights "could be a stumbling block" in the move.

While Romano said that nothing had been agreed upon, with Ronaldo focused on the World Cup in Qatar, Spanish sports newspaper Marca reported that the player is "close to putting pen to paper" and "has already given the green light".

Citing unnamed sources, ESPN said that the contract would be worth more than US$119 million a year.

The sources told ESPN that Al-Nassr would be willing to compensate Ronaldo for the wages he would have earned during the last six months of his contract at Manchester United.

Ronaldo and United parted ways by mutual agreement on Nov 22 after his explosive interview with Piers Morgan for TalkTV.

During the interview, he said that the club had betrayed him and that he was being forced out. He also said that he had no respect for United manager Erik ten Hag.

"In my life, the best timing is always my timing," Ronaldo said on Monday.

Making a surprise appearance at a news conference, the Portugal captain said: "I don't have to think about what other people think. I speak when I want. The players know me really well for many years and know the type of person I am.

"It's an ambitious group that is hungry and focused. So I'm sure it [the interview] won't shake the changing room's concentration and focus."

Based in Saudi Arabia's capital Riyadh, Al-Nassr play in the Saudi Pro League, which they last won in the 2018-19 season. They currently sit in second place in the league after eight games.

Huruma Town Kids Popularly Known as H-Town kids have done it again, this time by getting after recreating the iconic photo of Cristiano Ronaldo and ...
Entertainment
2 months ago

Cristiano Ronaldo became the first player to score at five Fifa World Cups as Portugal began their campaign with a thrilling victory over Ghana.
Entertainment
2 months ago

Footballer Cristiano Ronaldo has becomes the first person to gain half a billion followers on Instagram.
Entertainment
2 months ago