The body was recovered from a septic tank within his palatial residence. 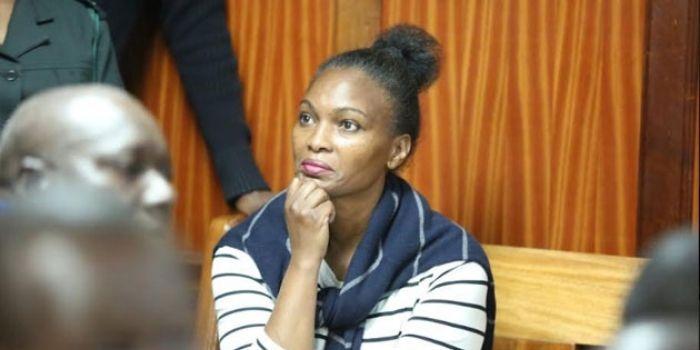 Sarah Cohen has been trending after a judge approved the dismissal of her murder case against her late husband Tob Cohen.

Below are things you did not know about her.

Cohen went missing since July 20, 2019, when his sister filed a missing person's report with the police.

DCI officer at the time George Kinoti described the murder as gruesome.

"He hands, legs, and the neck were all bound before he was murdered and then hid in an underground water tank," Kinoti had explained.

The body of Cohen, a former CEO of Philips Electronics East Africa, was found dumped in a septic tank at his home in September 2019.
Trending
2 months ago

I want my destroyed house back- Demands Sarah Cohen

Cohen’s sister Gabriele Van Straten had strongly opposed the withdrawal of the case saying the family was not informed by the DPP that he was going ...
Trending
2 months ago