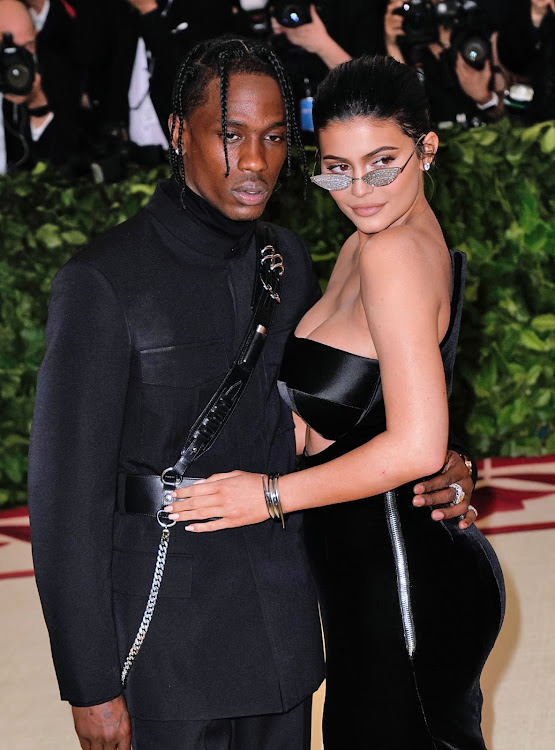 It seems beauty mogul Kylie Jenner and her superstar rapper boyfriend Travis Scott have split up yet again.

Rumour mills are going crazy after US Weekly first broke the news that the two have reportedly broken up.

The rumours were further fuelled by the fact that the two stars spent the holidays apart I mean fans were quick to note that the "Astroworld" rapper wasn't at the Kardashian–Jenner family Christmas party.

“Kylie and Travis are off again, they were supposed to spend the holidays together, but she went to Aspen to be with her family and friends up there,” said the unidentified source to the magazine.

Her 11-month-old son was nowhere to be seen though.

The source however notes that the two plan to remain friends and focus on co-parenting.

"They're known to be on again and off again, but always remain friends and great co-parents," the source highlighted.

It is not yet clear what may have led to their break up but late last year in October Travis had been accused of allegedly cheating on Kylie with Instagram model Rojean Kar.

He denied the accusations and Kylie remained quiet throughout the whole saga.

Kylie and Travis Scott first began dating in 2017 and a year after confirming their romance the two secretly welcomed their daughter, Stormi Webster, in February 2018.

However, the couple ended up splitting almost a year later, saying they planned to focus on co-parenting their baby girl.

In May 2021, it appeared they had rekindled their romance, and the pair confirmed they had reunited the next month. Three months later (still in February) the stars welcomed their second child, a baby boy, whom they initially named Wolf.

But Kylie later on through her socials said they had changed their mind about the name, but she has yet to reveal what her son has been renamed.

Aaliyah Khan's boyfriend Clyde Kush just confirmed that the couple are no longer an item.
Entertainment
1 month ago

Otile Brown and Nabayet back together? Fans speculate

The two were spotted in the same hotel in Addis Ababa, Ethiopia
Entertainment
1 month ago