What I am happy about is nimepanuliwa mipaka - Justina said. 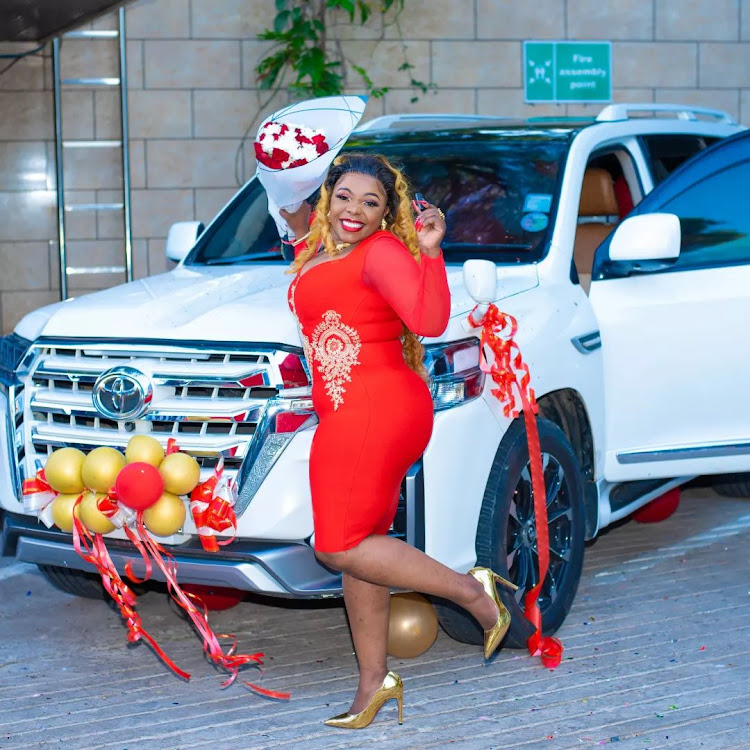 This is after fans pointed out that the car she was allegedly gifted doesn't fall in the category of a "Brand New Car" as she had earlier announced.

According to the Twendi Twendi hitmaker, she doesn't mind the condition of the car as she did not spend a single shilling on it.

She also alleged that her critics are just jealous of her but she is more than happy to have received the car.

Over the weekend Justina announced that she had been given a new car by her alleged boyfriend.

Mwaka umeanza na kupanuliwa mipaka. Inside my new car worth millions. It is my season,” She wrote.

However, fans are still in denial about whether the car gift is genuine or just another clout-chasing chapter in Syokau's life -orchestrated to promote her recently released song and try to remain relevant. 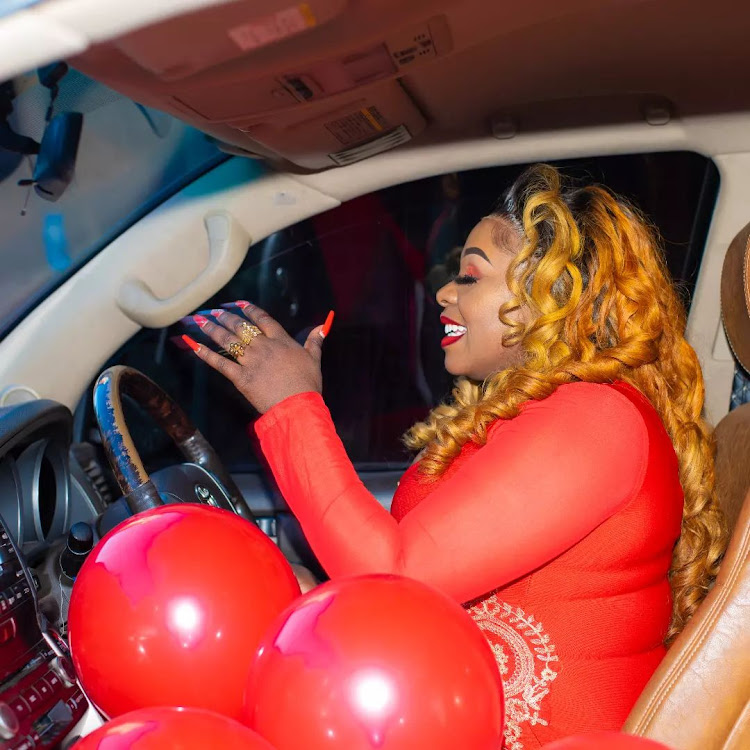 This was the 71st annual Miss Universe pageant on that was held in New Orleans, Louisiana
Entertainment
2 weeks ago

This is why Tanasha Donna is filing for copyright claim