This is why Tanasha Donna is filing for copyright claim 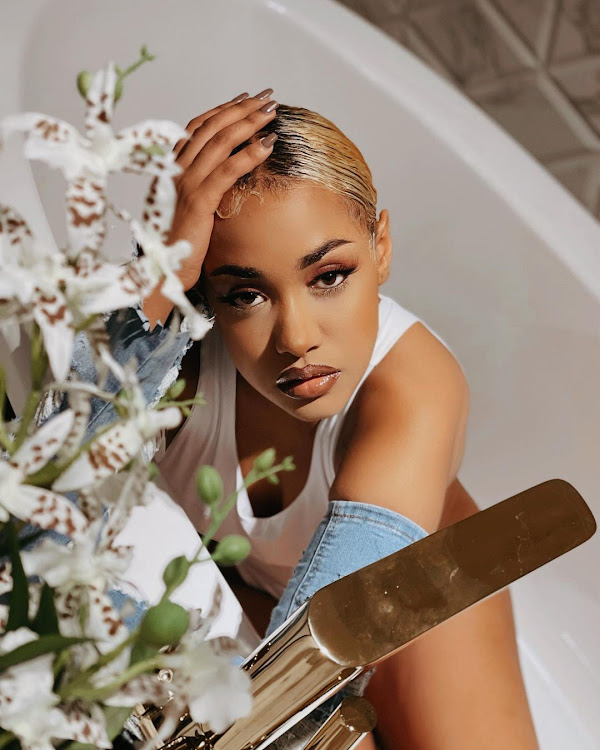 Tanasha Donna has threatened to file for copyright claims over a song she was featured by Tanzania's Tommy Flavour.

The song 'Numero Uno' premiered on January 13th and on YouTube trending at number 50.

On Instagram stories, the Kenyan singer claimed the song was released by the distribution company without signing any documents.

"Copyright claims are being filed as we speak. How does a whole distribution company drop a project wen nothing has been signed, not a single document or split sheet and when both parties have clearly disapproved for the project to come out because 10K plus USD has been spent?"

Adding "How many of us artistes have spent money even way more than this on projects that we ended up not dropping because project wasn't up to standard? So we jeopardize our brands cause money was spent?"

Tanasha said she was working on terminating her contract with the company.

"And if only they responded to me, WE would've handled this privately but my messages and calls are being ignored so I will speak out here!" 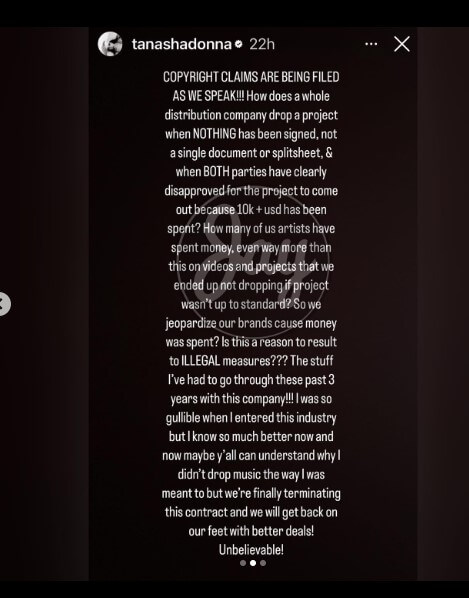 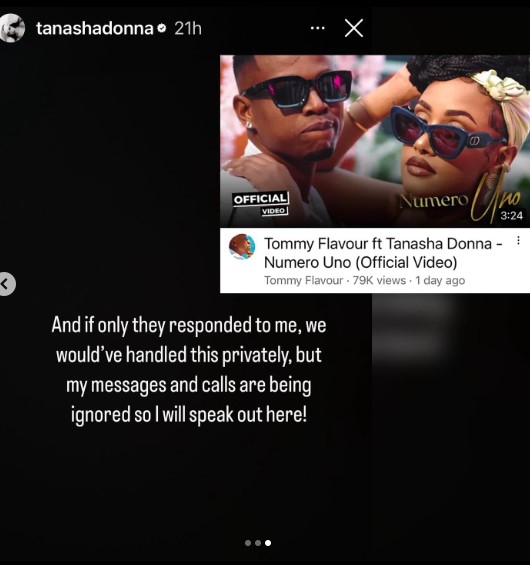 The music video to the song was shot in Zanzibar and in Kenya.

Tanasha Donna is in Dubai and while there, she met American professional boxer, Floyd Mayweather.
Trending
2 months ago