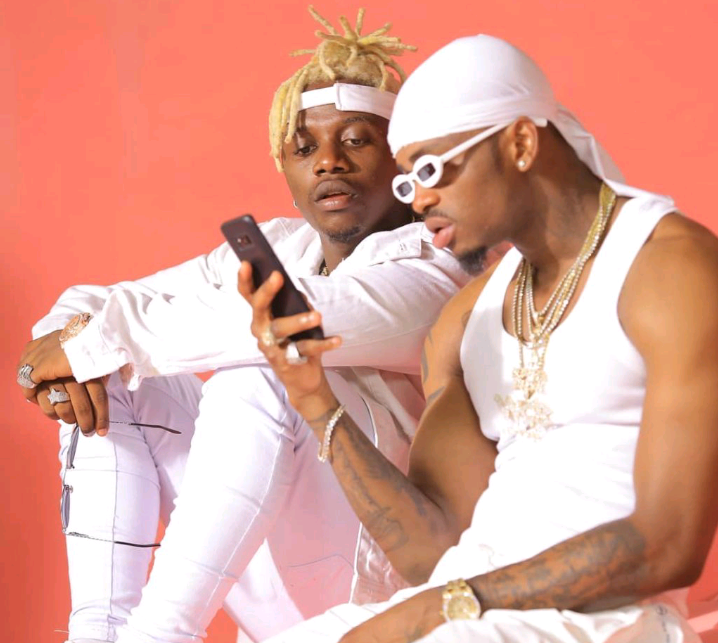 The star made the revelation during an online spat with his former colleague and signee Harmonize.

The Next Level President argued that Konde Boy was all over talking about the millions he paid WCB Wasafi – yet he (Vanny Boy) more money but never talked about his contractual terms. 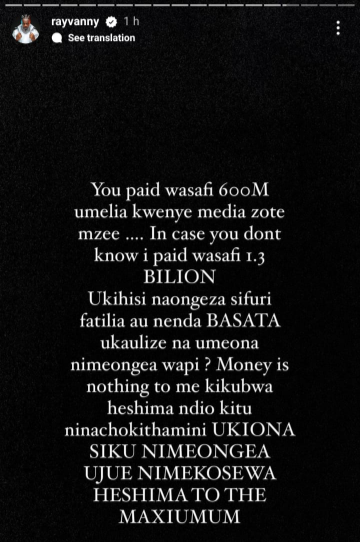 He exited the label after 6 years.

“It’s been six years since we started working together. My team, my family WCB Wasafi, love, and unity have been very instrumental in the success of our team.

"I have learned a lot and also we have achieved a lot together. I was the first Tanzanian artiste to win a BET award. I have been the first artiste to perform on big platforms like the MTV EMAs stage, Dubai Expo, and many more," Rayvanny said in part.

On the other hand, Harmonize left WCB Wasafi back in 2019 – disclosing that he paid at least Tsh500 million (KshSh22.4 million ) to gain exclusive rights to all the music he worked on.

Never Give Up Hit-maker also admitted to not being on good terms with his former management WCB Wasafi.

Award-winning songstress Nandy is set to unveil the first artiste signed to her record label dubbed The African Princess.
Entertainment
3 weeks ago