Those found guilty of originating the false news will be prosecuted. 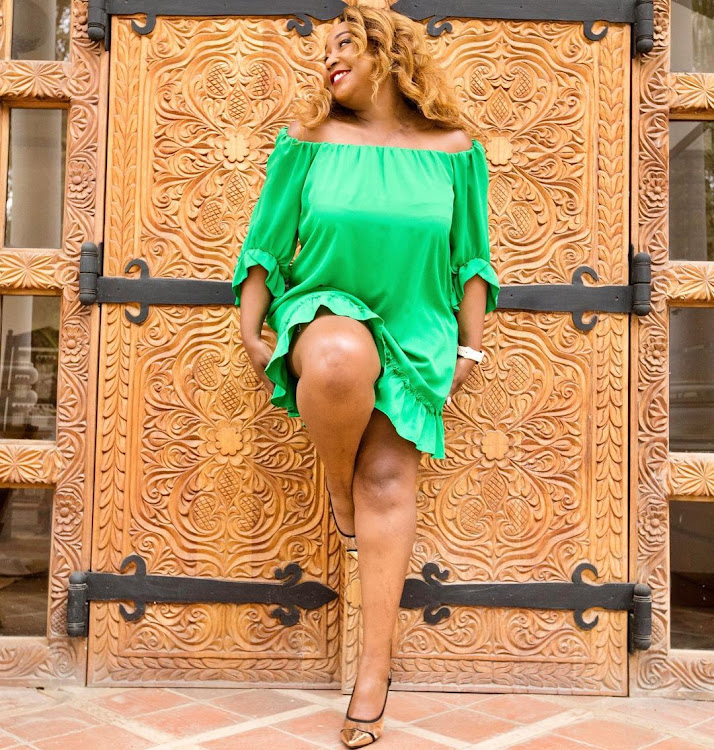 Award-winning media personality Betty Kyallo has issued a statement after reports went viral that her intimate video had leaked online.

Betty, through her management, warned that she will be taking legal action against those peddling fake news using her name.

"...We have been assured that any persons (s) and/or blogs, or social media accounts found guilty of originating the false news will be prosecuted,".

In the statement, Betty mentioned that the fake news is an attempt to tarnish her brand which has been built over a decade.

"The Betty Kyallo brand has served as an inspiration to many Kenyans, has, directly and indirectly, created employment for many, and its purpose is to continue doing so via the creation and promotion of credible, informative, and entertaining content for her fans, followers, and supporters in a tasteful; fashion," reads part of the statement.

For the better part of Monday and Tuesday, Betty was a trending topic on Twitter following the virality of her fake news revolving around her name.

Media personality Betty Kyallo has downplayed rumours of her alleged leaked video after becoming a topic of discussion on Twitter.
Entertainment
3 weeks ago