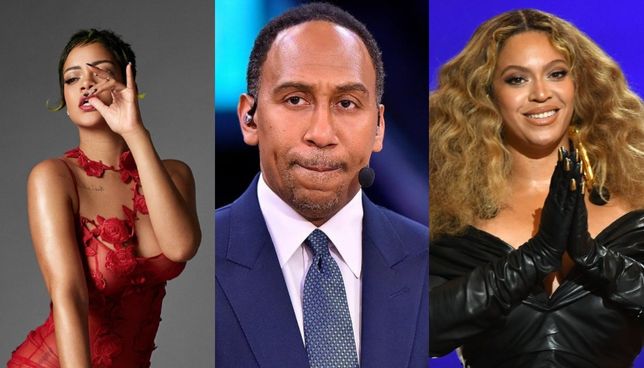 American TV personality Stephen Anthony Smith has been forced to apologize to Rihanna over his comment ‘she ain't Beyoncé’ that landed him in trouble.

Appearing on "The Sherri Show” Smith made a comparison between Rihanna and Beyonce’ as far as the Super Bowl performances are concerned - attracting a backlash from Riri’s fans.

"Ladies and gentlemen, (Rihanna is) a lot of things. She's spectacular actually and congratulations on your new mamahood. There's one thing she's not -- she ain't Beyoncé,” Stephen Smith said.

In his apology, the TV personality clarifies his words by saying he personally believes Beyoncé's performance at the Super Bowl was so iconic, that anyone who gets the opportunity to do the halftime show will "have to measure up to that."

The TV host went on to state that he did not intend to disrespect Rihanna with his statement.

“I want Rihanna to know you're a superstar, you're sensational, you're spectacular. You're no joke, and you are a worthy person to be doing Super Bowl halftime show,”

"I meant it as no disrespect to Rihanna. I know she's phenomenal and she's my sister. Nothing but love for her, but Beyoncé is my sister, too."

He also mentioned that he is looking forward to Rihanna’s performance at the Super Bowl –Half-Time show.

"Rihanna's music is fantastic. She's great. She's a sister. I love her dearly, I listen to her music, I'm gonna support her 'til the cows come home."

Stephen Smith is an American sports television personality, sports radio host, and sports journalist. He is a commentator on ESPN's First Take, where he appears with Molly Qerim. 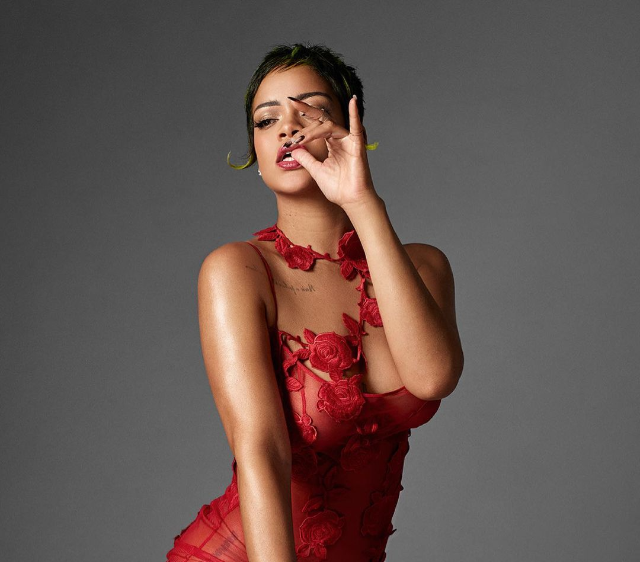 Rihanna was picked as the headliner of the 2023 Super Bowl Halftime Show back in September 2022.

Badgal Riri shared a photo holding up a football, and fans across the world could not hold back their excitement.

Many who joined the conversation lauded the beautypreneur, stating that they can’t wait to witness her performance at the Super Bowl Halftime show.

“It's on. Rihanna will take the stage for the first-ever Apple Music Super Bowl Halftime Show on 2.12.23,” read a tweet from Apple Music.

The Telecast will be Produced by Jay Z’s Roc Nation and Jesse Collins – both serving as executive producers while Harmish Hamilton serves as director.

Award-winning singer and songwriter Rihanna has been picked as the headliner of the 2023 Super Bowl Halftime Show and the world can’t keep calm.
Entertainment
4 months ago

The vocalist hasn’t released a single or album, since January 2016, which was her eighth studio album, “Anti.”
Trending
3 months ago

She officially returns to music after her long hiatus this Friday with a single for the ‘Black Panther: Wakanda Forever’ soundtrack.
Trending
3 months ago