Sorry men, Zuchu has no time for y'all! 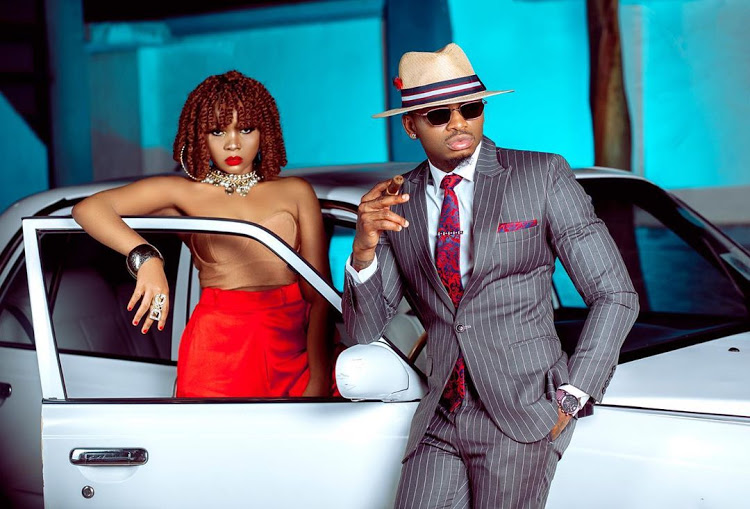 Diamond Platnumz's new signee, Zuchu has told off men who have been chasing her and those who plan to court her.

The 'Wana' hitmaker now says that she has no time for a boyfriend and instead, is focusing on her career

"Muda wangu umekuwa limited,umekuwa mdogo sasa hata ukiwa na huyo mchumba Unaenda kuonana naye vipi.. (I have limited time, so I have less time and if I get a boyfriend, when will I ever see him?)" she told Wasafi Media.

Zuchu recently shut down rumours that she is in a romantic relationship with Diamond Platnumz, saying that he is strictly her boss. 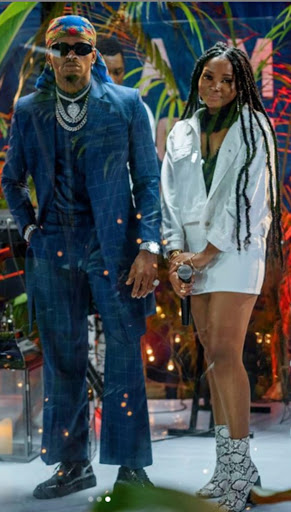 She went on to say that the reason they have been close and been seen together in many occasions is that he is doing promotions for her, hence the hype

Badala ya kupongeza bosi kwa kuekeza kwa msichana kama mimi, watu wanataka kueka negativity which is not good. Bosi wangu hajawai kunivunjia heshima and he is a brother and a brother indeed, he has never been inappropriate.

Zuchu responds to using witchcraft to elevate her career

Responding to those claims by social media users that she is using witchcraft for her music to go viral.
Entertainment
9 months ago