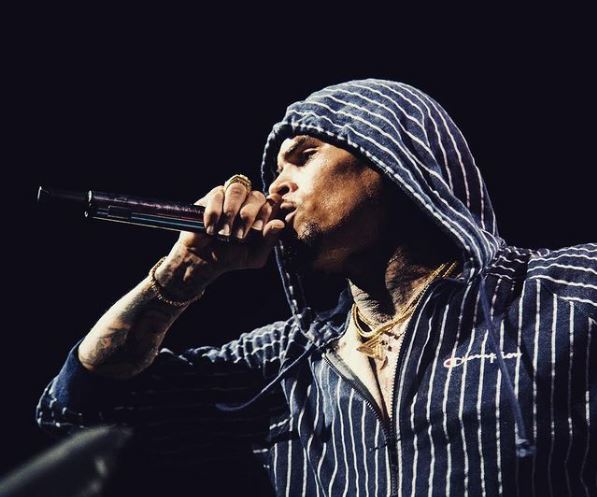 In court documents seen by American media pundits, the woman alleges that she was drugged and raped by the singer on a yacht in Florida on Dec. 30th , 2020.

Responding to the allegations, Brown took to Insta-stories to write;

"I HOPE YALL SEE THIS PATTERN OF [CAP]. Whenever I'm releasing music or projects, 'THEY' try to pull some real bulls--t." 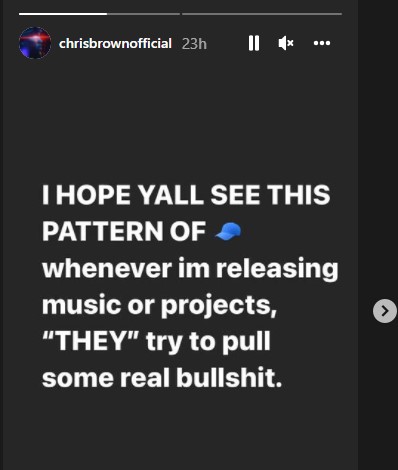 In the lawsuit, she says that she was invited to the Yatch by the singer who urged her to head over to Diddy's home on Star island as soon as possible.

Upon arrival, she alleges that she was taken to the kitchen and was given a drink in a red cup.

She was then allegedly offered tips about starting a career in the music industry by the singer who then filled her cup for a second time.

She said that she felt "disoriented, physically unstable, and started to fall in and out of sleep."

It was at this point that the woman alleges that the singer took her to the bedroom and raped her.

She alleges that the singer took her phone and texted himself so as to get her number. The singer allegedly texted her the next day demanding that she takes a morning after pill.

Nviiri and Otile Brown are most streamed artists among Kenyan millennials

Even though most of the artists these two generations listen to are worlds apart, it is still interesting to see that there are certain artists that ...
Entertainment
6 months ago