Photo of the day: Kim Kardashian spotted crying in a car with Kanye 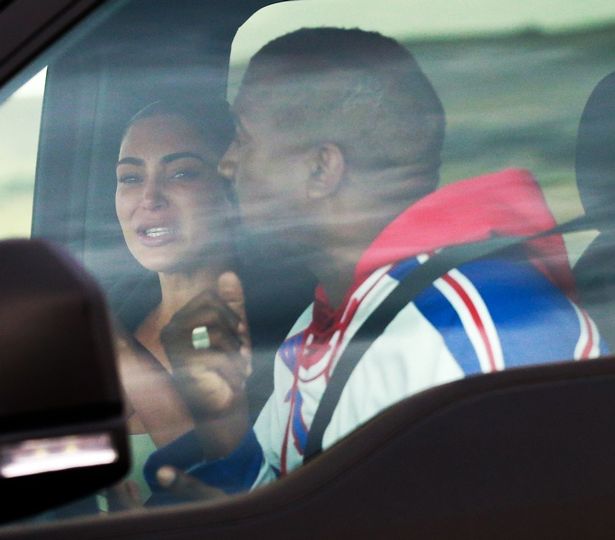 Kim Kardashian was spotted crying in a car with her husband Kanye West on Wednesday morning.

According to The Mirror, the Keeping Up With The Kardashians star flew all the way to, Wyoming to meet up with Kanye just days after he publicly stated he wanted a divorce.

Kanye tweeted that he wanted to divorce Kim after she met rapper Meek Mill at a hotel in 2018.

In what seemed like a confrontation, the 39-year-old was pictured crying and the photo has since gone viral.

This comes just days after Kanye apologised to his wife for posting a series of tweets attacking Kim and airing their dirty secrets.

“I would like to apologize to my wife Kim for going public with something that was a private matter. I did not cover her like she has covered me. To Kim, I want to say I know I hurt you. Please forgive me. Thank you for always being there for me. (sic)”. Kanye tweeted.