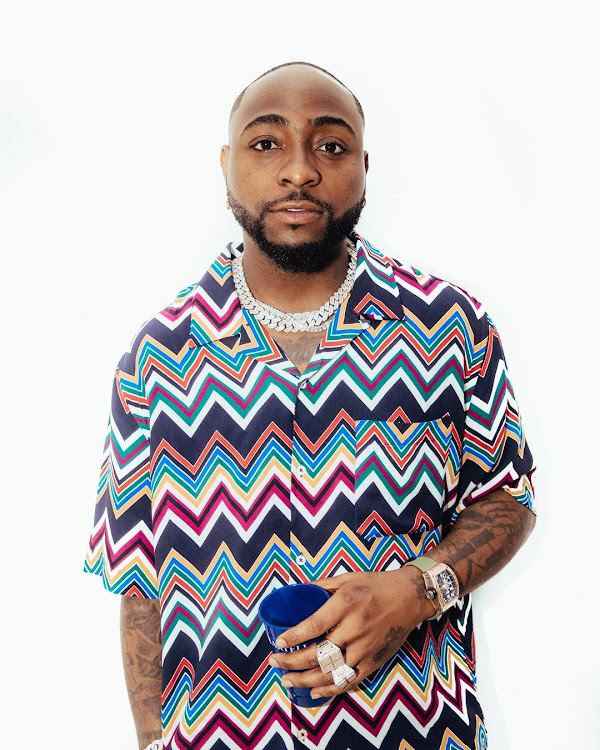 Nigerian singer Davido will not be performing in Kenya this month.  The news comes days after a poster showing that the singer was going to bring down Nairobi to a standstill on May 21st.

"This May 21st we present to you, OBO!!! Baddest Boy himself @davido More details dropping this week!! Are you ready for #DavidoLiveInKenya ???" Read a post by 2ic Entertainment

Well, the singer's lawyer Bobo Ajudua says that there is no show.

"Kenya show?" He asked "A different Davido," he tweeted

He went on to ask the singer's fans not to buy tickets.

"Really hope no one is out there purchasing tickets."

The 'If' singer has performed twice in Kenya and also held club appearances. In 2015, fans described his performance as 'Umpressive' three years later, the singer came back for the 30 Billion concert and had improved.

Davido is rated one of the richest singers in the continent. Forbes approximated his wealth to  Ksh 4.6 billion.

Davido and Chioma broke up in 2021
Trending
9 months ago