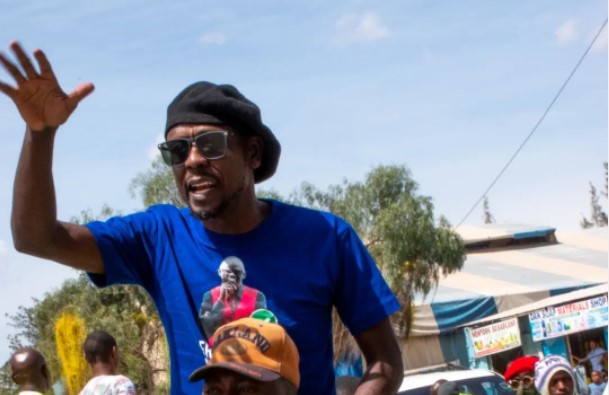 "Am saddened by this story as a parent ,I have sat to think about what this family is going through must be total heart break wah my heart is broken too .I have said it here and will say it again #MentalHealthSiJokes ."

The singer has been speaking about the importance of good mental health. He has a medical Centre that also caters for that.

"You are not alone talk to us @nuhealthmedicalcenter," read his post

Memusi Sankok, 15-year-old son to nominated MP David Sankok is said to have allegedly shot himself on Monday using his father's gun.

The MP was summoned by DCI at his home in Narok.

The boy was a Form 3 student at Kericho High School and according to The Star, he was to return to school last week.

“The MP says he then left the homestead and went to his hotel nearby for a political meeting. At around 3pm, the boy accessed the mother's handbag, took the keys to the bedroom and the safe. After opening the safe, he took a Glock pistol and shot himself on the chin, with the bullet exiting through the back head,” read a police report as quoted by The Star

After a five year hiatus, we decided to take a look at Kenyan artists who went under the radar and aren't making so much noise in the industry and ...
Entertainment
1 month ago