Women are after me- Mbosso

Mbosso went on to say he also attracts the elderly 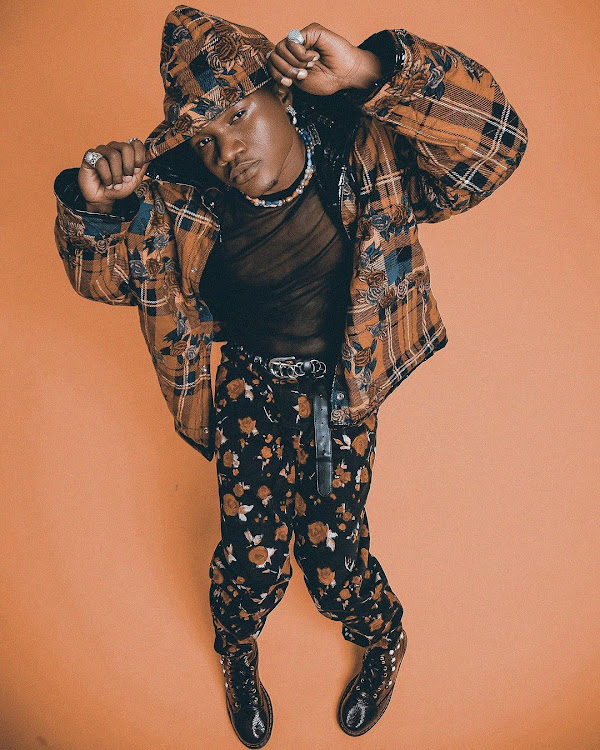 Mbosso says that women have been after him for the longest time now. Apart from the love he receives from fans for his music, the Tanzanian singer now says that he has encountered women who want to be in romantic relationships with him.

'There's a lady that came to me, she said she prayed for me and then  found money to come see me. She wanted to marry me.'

Its not the first time, she had come again.

'I have encountered such so many of such cases,' he insisted

Mbosso went on to say he also attracts the elderly;

"There's a time I was in the gym, a lady called and said her mother loves me and she'd like me to go to the car to greet her. When I went, the woman prayed for me."

Asked if he will get married, he said;

He went on to say that the one with a good chance of getting married to him is baby mama Ruki.

"She has the biggest opportunity (to get married) because when I was starting, she used to support me so much. She is special."

On why fans think he has many kids, he said;

Mbosso has in the past admitted to embracing polygamy.