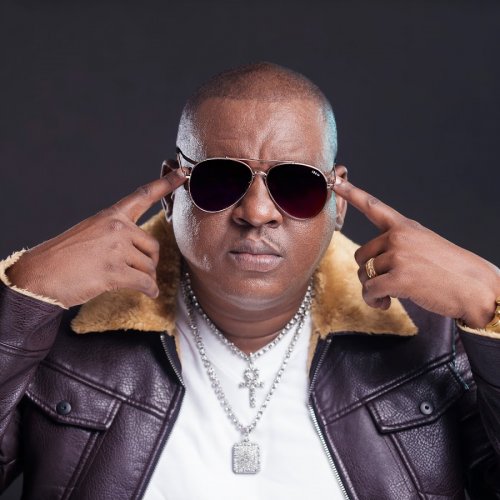 This left fans assuming that he is out of medication and back on his feet. Jay's younger brother the spokesperson of the family, Black  Ryno says that is an old video of the rapper at a past event.

"It is false, Prof Jay is still under medical supervision. He is being taken care of, at a private location," said the family spokesperson

"I urge people to ignore that video as it is not a current video. It was taken in the past. It is just someone who decided to take it and post it on social media with their own intentions. Maybe that person wanted to catch people's attention."

"That clip is bringing confusion in fans, I insist it is not a current clip, it is a very old clip."

He added that the news on anything concerning Prof Jay will only come from one source and that is the family "We as the family spokespeople will be the ones to give fans any news concerning him, anything from any other people should be ignore," he insisted

Professor Jay was hospitalized and reported to be at the ICU. The Tanzanian government took over and announced it was going to cater for all his medical expenses.

The rapper has been hospitalized for weeks
Entertainment
5 months ago

The rapper whose real name is Joseph Haule, has been hospitalized for a while now at the Muhimbili Hospital.
Entertainment
5 months ago