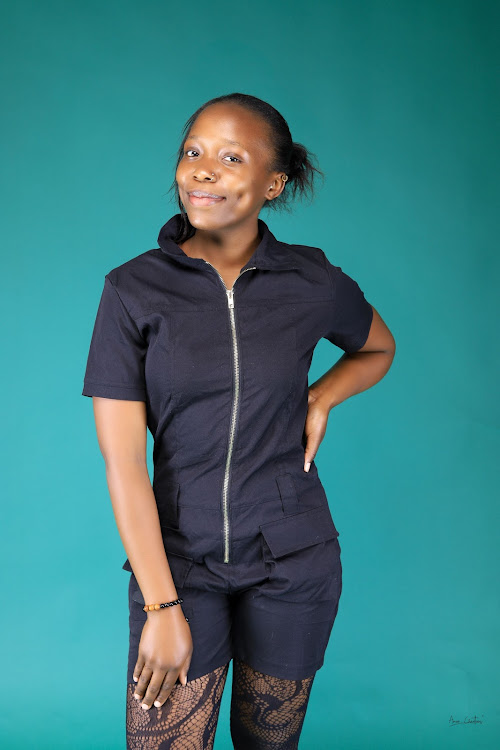 Malvine found it challenging to get opportunities to showcase her talent in music, especially since she was doing RnB , which is a genre of music that was considered different in her environment.

She says her style of music that has proven time and again to be one of the most commercially successful genres in the modern music industry.

She cites Nikita Kering, Nyashinski and Fari Athman as some of the acts whose music inspire her. According to Mmbone, she makes the decision to keep making music everyday because of music’s unique power to relate with everybody.

“It is one of the few things that, like nothing else, has the ability to get people through the hard times and to allow people to celebrate during the good times,” she said

“I have always depended on my mother. She is my rock, playing the role of both mother and father for my self and my brother. Since I was a little girl, I have seen her work tirelessly, early mornings and late nights, just so she could ensure we lacked for nothing. She is a fan of my music as well, listening keenly when I sing and offering suggestions and corrections where she thinks I need it. To say that I am grateful for her would be an understatement.” 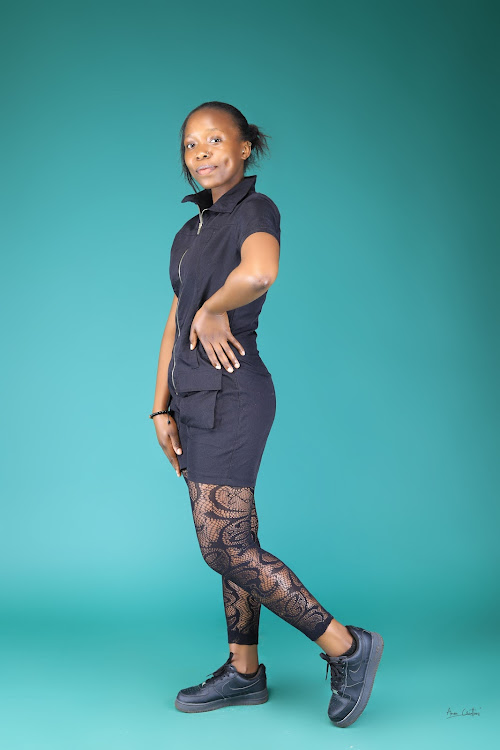 Lancy is a Tusker Nexters talent which she says "has been huge for me since I took part."

Since making it as a Nexter finalist, Mmbone has noticed a slight increase in popularity, especially in the areas around Meru Town.

When asked how her career trajectory would pan out, If it was up to her, she pauses thoughtfully, then says: “I would prefer it to be nice and simple. A learning experience with gradual gains, where with each step I get to learn. I would not want to get that overwhelming sense of fame.”

Why Otile Brown is still single after breakup with Ethiopian Bae