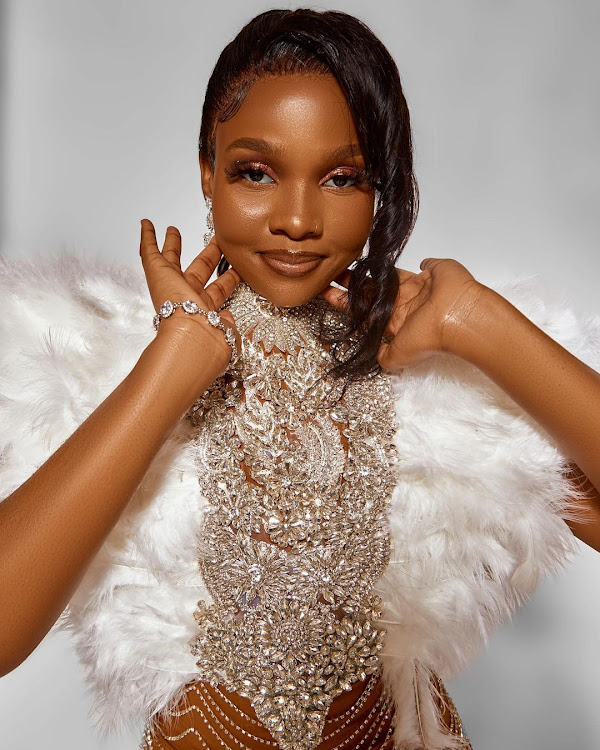 Sandrah Kassim popularly known as Mama Dangote has kept referring to Zuchu as her daughter-in-law after she won the Best Female Artiste in East Africa at the Afrimmas.

(It has happened. Taarab has won an award. Those who claimed that you were singing taarab what have they helped you, in getting an award? All in all, congratulations my daughter in law.)

Mama Dangote went on to say that Zuchu was showing people what East Africa is really about.

She insisted on referring to Zuchu as her in-law.

(Famous taarab singer from WCB Zuchu. She is my own daughter in law. Today, she has taken her work in the US, will she make it? I wish you all the best)

Zuchu and Diamond have been rumoured to be dating for a year now. Even though the two are yet to confirm it, their numerous actions have confirmed that they are a couple.

Zuchu received her award a day after her failed Houston show. Reports indicate that the show received very few turn up.
Entertainment
2 weeks ago