Rayvanny shared the poster written 'Canceled' announcing the news to his fans, blaming the promoters and event organizers for the inconvenience 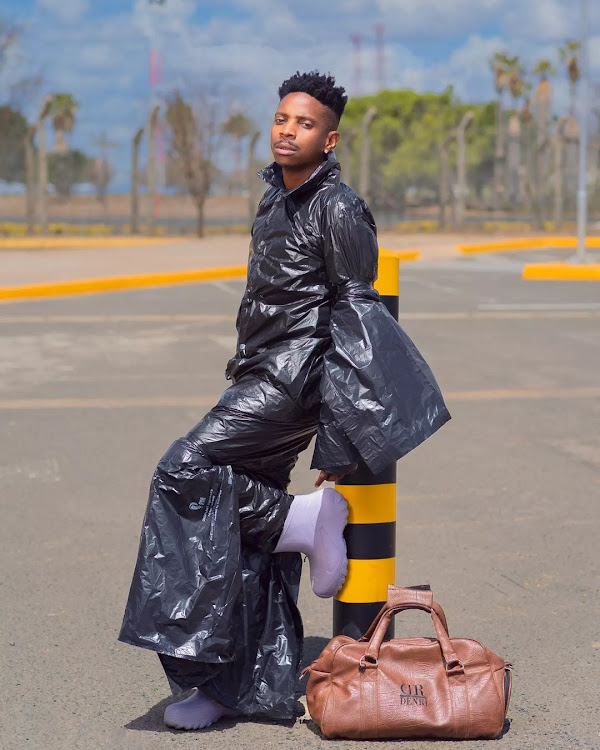 Eric Omondi is throwing shade after Rayvanny canceled his Kisumu show at the last minute. Rayvanny was suppoesd to perform on Friday night at a Kisumu based grill and lounge.

He shared the poster written 'Canceled' announcing the news to his fans, blaming the promoters and event organizers for the inconvenience.

"To all my lovely fans in #Kisumu due to promoters and Event organisers issues am so sorry to say that I wont be able to perform in #Kisumu today I was ready for you but there is always next time love you all ❤️‍🔥❤️‍🔥❤️‍🔥❤️‍🔥."

Omondi has now taken to social media saying the reason the event didn't happen is because he was not involved.

"I told you guys if your try doing an international without contacting me, it will not materialize, hayaaa."

Omondi has this year made headlines criticizing the Kenyan artistes. He's also been against international artistes performing in kenya.

He recently applauded Nyashinski's all sold out Eldoret show while taking a jab at other artistes.

"This is what I've been talking about🔥🔥🔥. "This was done "PROPERLY" sasa hii ndio itakua KEBS na Standard ya Quality for all Musicians.

No Musician has the right to address me until and Unless they do one like this one!!!

For now, only Nyashinski can talk to me,"

KRG the Don shares video of a "struggling" Ringtone, mocks him

Eric said he would storm the studio with 20 dogs and it will be messy.
Trending
2 months ago