This is the first-ever Christmas feature film in Kenya 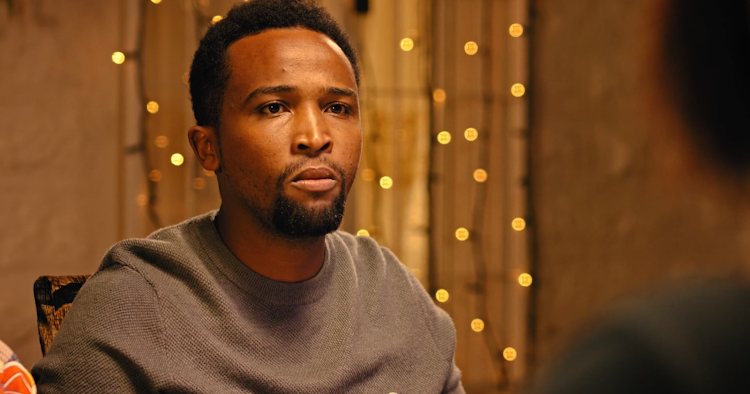 A Familiar Christmas is about a long overdue reunion, a marriage on the rocks, a Ugandan fiancé the family knows nothing about, an old love interest with an agenda, a meddling mother, and in between, love, joy and warmth.

This is the first-ever Christmas feature film in Kenya which has premiered on Showmax.

It follows the Moran family as they reunite to spend a Christmas holiday together for the first time in three years. Their plans for a loving holiday are disrupted when secrets and a meddling mother wreak havoc in the household.

It is written by Natasha Likimani (Sincerely Daisy, Disconnect) and directed and produced by award-winning filmmaker Reuben Odanga (Nafsi, Selina) who admits that he has wanted to make a Kenyan Christmas project for a very long time.

He later pitched another concept to MultiChoice about a crossover Christmas film that would feature actors from different shows across Maisha Magic channels like Selina, Kina, Njoro wa Uba. “It would be like all the actors from other shows convened into this world. Again, this wasn’t possible because of the schedule of all the other productions.”

His dream finally came true when Likimani, the film’s writer, reached out to him with a new concept and he immediately liked it.

“We actually pitched this project to Showmax in 2021 but when it was greenlit, it was too late to go into production for a 2021 Christmas movie so we pushed the project to 2022,” Odanga reveals.

As the first Kenyan Christmas feature film, Odanga says that A Familiar Christmas’ greatest appeal is that it’s a very Kenyan story with Kenyan nuances.

“It captures the whole idea about food and festivity. And for people who are at the age of getting married, it shows how parents can be very involved in your personal lives,” says Odanga. “It’s really a family movie with those Kenyan nuances. It’s not very exaggerated or aspirational, it’s just a real story and you can be able to see yourself in the story.”

Odanga hopes that this film is the start of something big. “I hope that this can be an annual thing, that we can have a Christmas story every year, moving forward.”

Avatar: The Way of Water has received mixed reviews from critics, with ratings varying wildly between one star and five stars.
Trending
1 month ago