In a past interview, Khadija Kopa said Diamond has never gone to introduce himself as her son-in-law 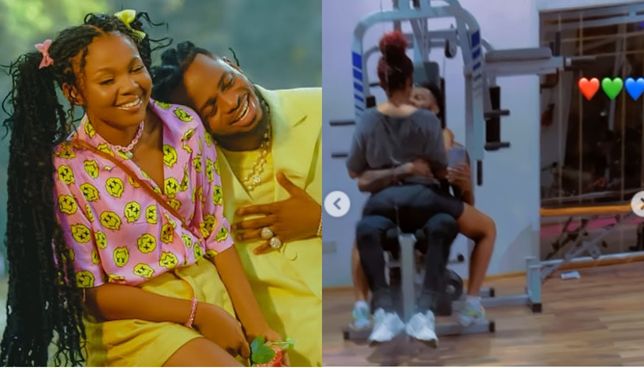 Asked what she thought about them, Kopa said it was news to her.

( I don't know anything about her relationship. I didn't see the videos and I only heard people talking about them)

She added that she is ready to receive any man Zuchu brings home."

(She's a woman like any other, if a man comes, she'll get married to him. Marriage is a good thing because we love weddings than fornication)

In a past interview, Khadija Kopa said Diamond has never gone to introduce himself as her son-in-law.

"Siwezikumpelekea mtu moja kwa moja wakati hajaja kutoa posa kwangu wala hajajitambulisha kwangu kama yeye ni mkwe wangu," (I can't look at a person and say they are my in-law if they haven't come to introduce themselves to me as my in-law or paid any dowry to proof that)

Asked if her daughter told her that she is dating Diamond Platnumz, Kopa said;

(She has not told me because of where I stand. She can tell me that if she wants to get married. Thats what she can tell me)