In his message, Diamond said those who reached out to him encouraged him to fight 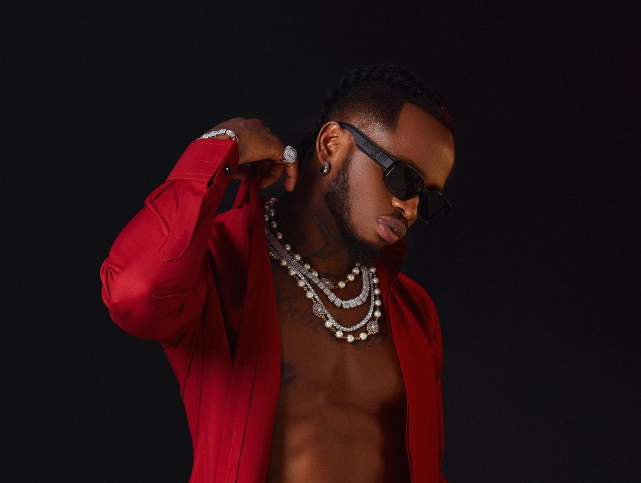 Diamond Platnumz had been admitted to the hospital during and after Christmas. The Tanzanian singer has thanked his fans for praying for him and he's back on his feet again.

The singer did not disclose what he was ailing from.

"Bad Christmas this year," he wrote while he was at the hospital bed

In his new message, Diamond said those who reached out to him encouraged him to fight.

(I thank you all for your prayers, your  calls and texts have encouraged me in these days when I was sick. I didn't have the best Christmas this year but I thank God for the health and strength to go back to rehearsals ahead of the show on 31st)

Diamond then assured his fans that he would be on stage while encouraging them to book tickets for his 'Cheers' show on new year's eve.

No one sets out to be a single mother, but along the way, life throws us into this path either by divorce or the death of one spouse.
Entertainment
1 month ago