Life and times of Catherine Kasavuli

She began her career as a radio continuity announcer in 1980 at the Voice of Kenya, before transitioning to Television in 1985 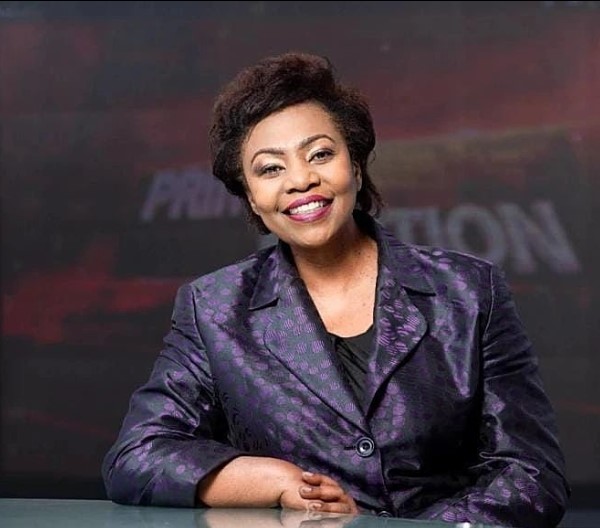 Catherine Kasavuli dies on Thursday night at the Kenyatta National hospital. She was the first female TV anchor in Kenya.

She began her career as a radio continuity announcer in 1980 at the Voice of Kenya, before transitioning to Television in 1985 .

In her career, Kasavuli graced our TV screens as an anchor in Kenyan TV  stations including KBC, Citizen TV and KTN.

The late mom of one had no prior professional training and two years into her job, she went to the Kenya Institute of Mass Communication.

In March 1990, Catherine became part of the founding team of KTN as the first privately owned television station in the country.

She became the station's first anchor to go on live broadcast, a shift from the previous pre-recorded format.

Other than being a TV presenter, Kasavuli would voice commercials to supplement her earnings. She was the first female news anchor in the country. Her first salary was sh1,500.

After being at KTN for 17 years, Kasavuli left the station in 2007 to join Citizen TV, owned by Royal Media Services.

She was part of the mass exodus that saw a number of high-profile news anchors such as Swaleh Mdoe and Louie Otieno leave the Standard Group-owned TV Station for Citizen TV.

She would later hold the position of corporate affairs manager at Royal Media Services, the parent company of Citizen TV. In 2015, Kasavuli retired from the limelight to work behind the screens

However, towards the end of July 2021 which was eight years since she went off the limelight to focus on corporate matters, Kasavuli made a grand comeback and graced the Kenyan TV screens after signing a deal with the Kenya Broadcasting Corporation (KBC) where she was until her hospitalization anchoring weekend news.

“I wanted to come to KBC to train anchors to hone their skills but never expected an offer of this magnitude,” said Ms. Kasavuli, who was a soft-spoken and ever-smiling lady who kept her personal life private.

“It’s amazing and exciting, I am truly humbled by the gesture and warmth I have received from the KBC fraternity and Kenyans,” she said at the time.

While at the hospital, Kasavuli had penned down six lessons she learnt from her hospital bed
Entertainment
4 weeks ago