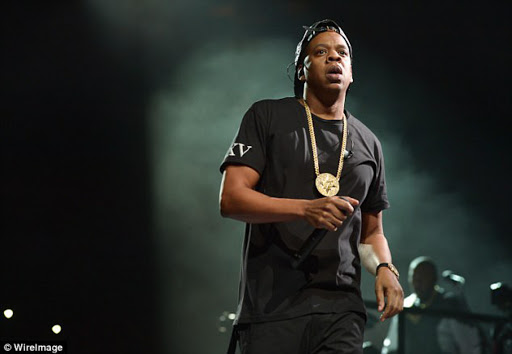 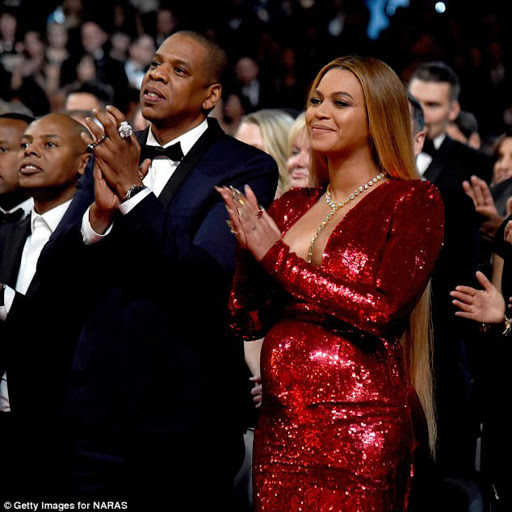 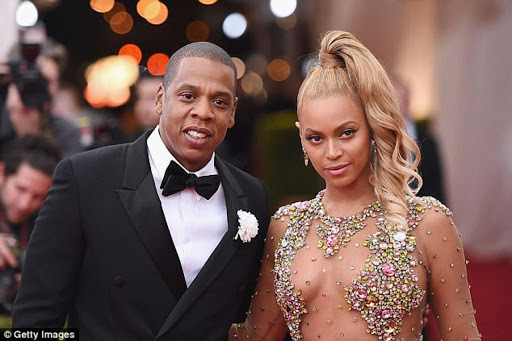 Jay Z has admitted his marriage 'wasn't totally built on 100 per cent truth'.

The 47-year-old rapper - who tied the knot to Beyonce Knowles nine years ago - admitted the 'hardest thing' he's ever done is having to face up to potential difficulties in his union and try to work them out.

He said: 'This is my real life. I just ran into this place and we built this big, beautiful mansion of a relationship that wasn't totally built on the 100 per cent truth and it starts cracking.

'Things start happening that the public can see. Then we had to get to a point of, "OK, tear this down and let's start from the beginning ... It's the hardest thing I've ever done."'

Jay - who has daughter Blue, five, and newborn twins named Rumi and Sir with his singer spouse - insisted his relationship had been more testing than when he was being shot at during his tough upbringing in Brooklyn, New York, and recalled one holiday where he begged her to stay.

The 4:44 hitmaker admitted the couple's relationship has been 'uncomfortable' at times due to being in the public eye, but insists the key to their union is honesty.

Speaking in a video Footnotes for 4:44 to go alongside his latest album of the same name, said: 'We've been in that space where we just got to the place that in order for this to work, it can't be fake - not once.

'I'm not saying it wasn't uncomfortable because obviously it was, but because we've been doing it for so long it was less uncomfortable.'