What! Here are pictures of Sauti Sol looking ashy before fame and money 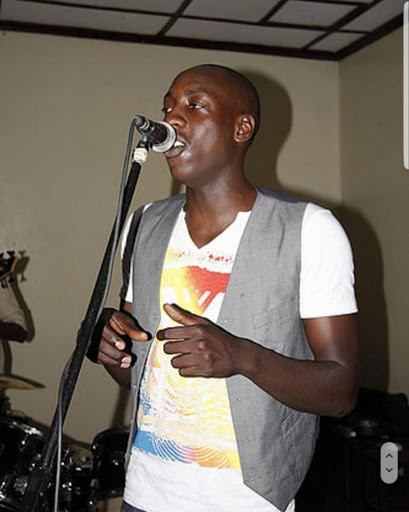 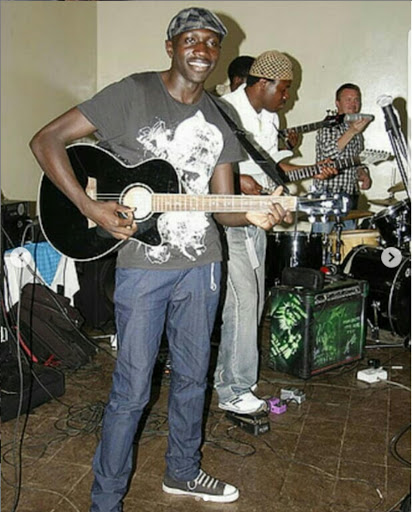 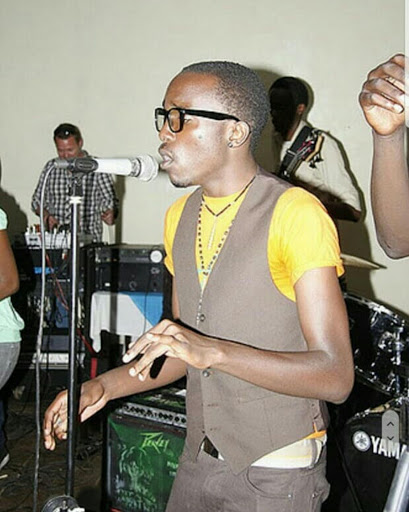 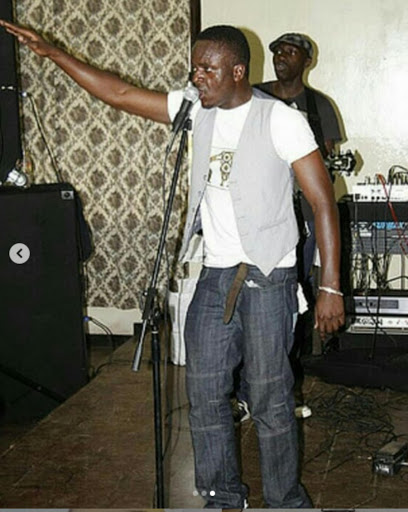 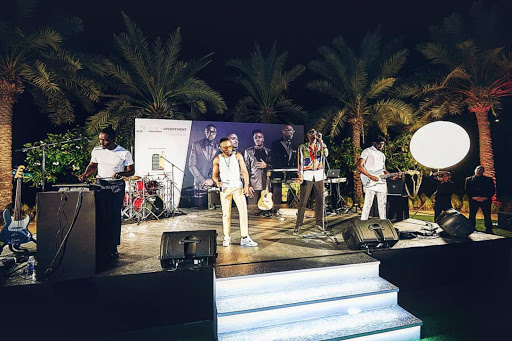 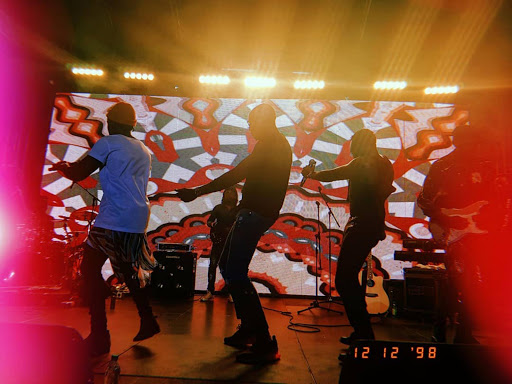 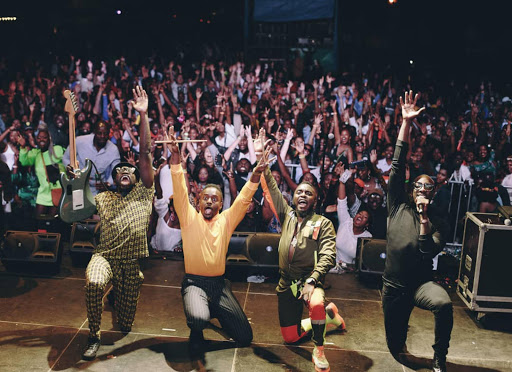 Sauti Sol made a debut on a stage they graced 10 years ago when releasing their first album Mwanzo.

12th December 2008 was when Sauti Sol started making Kenyans prod with their hit songs and now 10 years later, they have been on several stages worldwide.

Saut Sol got emotional sharing their experience 10 years ago saying:

On this very same stage, 10 years ago, we launched our first album MWANZO

The first song that made Sauti Sol many women MCM was when they released Nishike. In the song, they are shirtless, oiled up and s*xy after a severe workout programme. The video caused a lot of noise to a point it was almost pulled down.

Well, after a successful relaunch, Bien from Sauti Sol decided to show us the other side of Sauti Sol way before fame, money and good looks.

He took to social media with posts of the boy band 10 years ago and captioned:

We launched our debut album MWANZO (The Beggining) 10 years ago today. Let me show you how these n*ggas looked like before they became your MCE 😂.

The struggle was real:

Kenyans attended the event in large numbers to appreciate Sauti Sol and their good work over the last couple of years. They have put the Kenyan flag on the map worldwide and of course, we are proud to be associated with them.