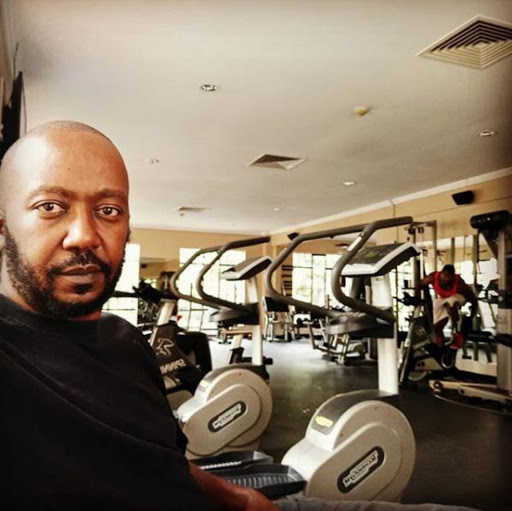 Andrew Kibe cover
Bob Collymore has been promoted to glory after a brave fight with cancer. God bless the dead.

News of his passing on in the early morning hours of July 1, 2019, was met with an avalanche of condolence messages and outpouring of emotions on social media as Kenyans mourned the man who was at the helm of Kenya's biggest company, Safaricom.

Andrew Kibe spoke about the passing of the late Bob Collymore and shared his condolences with a man many have described as both humble and great. He then focused his attention on the company he ran asking the question of who will replace Bob Collymore.

many a nationalist would ask that a Kenyan take the helm of East Africa's most profitable company but not Kibe. He was scathing in his criticism of our moral fibre as a people saying there is no Kenyan with the integrity not to engage in corrupt business practices.

And so the insinuation is that the job should be outsourced... Do you agree with his sentiments?