How to deal with your ex leaking your s3xtape 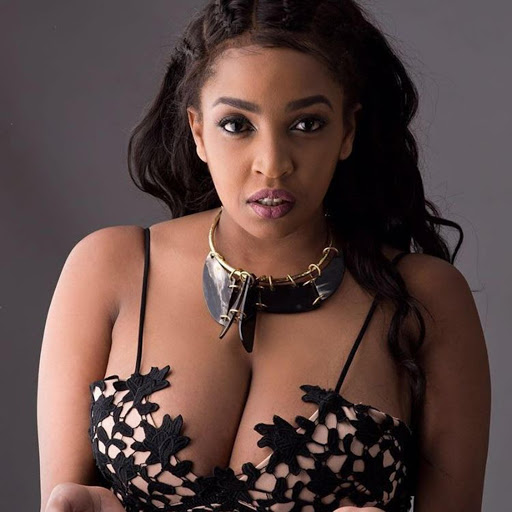 ella ciru
Let us not lie to each other, that in the heat of the moment we haven't taken some videos and pictures while with our partners that we would rather our mothers didn't ever get to find out about.

These things happen and when they do, it is all fun and games. You know, something kinky, something naughty, something for the spank bank. But when the relationship ends... Unfortunately for most ladies, they do not get to find out they were dealing with a until the start receiving calls about a tape that features them naked has surfaced on a certain Telegram group.

And this problem is not constrained to specific age groups. And the act has a name, revenge pO*n. And many a lass has had to endure the humiliation of having what they chose to do with their significant other get posted for the world to see.

Recently, it was a socialite by the name of Ella Ciru who found out her ex had revealed their tapes to the world. So what do you do when you find out your former beau, the guy that promised to marry you or in the throes of passion promised never to betray you, has let you down in so humiliating a fashion?

I know this one is easier said than done. Trust me, however, this too shall pass. Add to that the fact that you do not want the douche that leaked your videos and photos the satisfaction of knowing he has hurt you.

If the images are posted online, report them to the website.

Get your friends around you. You will need people you can count on, friends who have your back to stand by you because make no mistake about it, this will be a trying time for you.

Report the incident to the police

Keep a record of what was posted as evidence

Should you decide to sue, you will need evidence and in the event it gets deleted, you need to have your own backup.