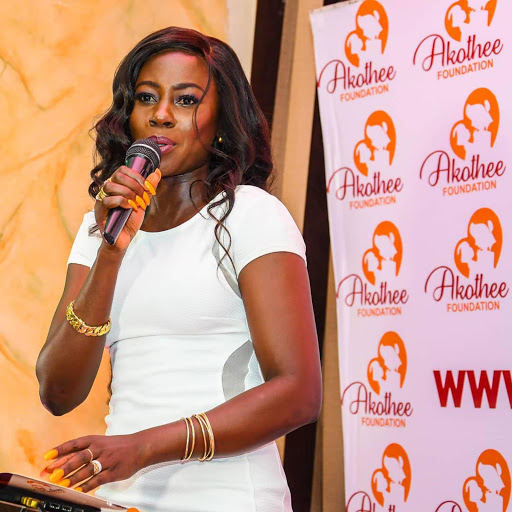 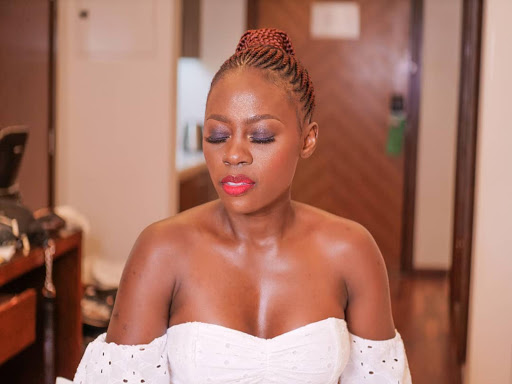 It looks like Akothee has a bigger heart than most.

Lady Maureen a benga musician has recently been reported to be very sick and admitted at Pastor Machage Memorial Hospital. Reports say that she is currently being looked after by her mother in the hospital

This is not the first case of her ailment, a similar occurrence was reported last year.

Akothee on her Instagram has been curious to know much about the health affairs of lady Maureen. She posted a picture saying

someone with proper whereabouts of lady maureen to inbox me please.

i see too much noise on social media about lady maurines health! can you stop making noise and give us details of where she is and whats needed! health is wealth

A few moments later she posted a picture of herself with a caption that insinuated that Lady Maureen has become a laughing stock of the public because of her ailment.

She defended Lady Maureen by captioning;

It's fun to be an artist, a celebrity until you cant pay your bills or face health challenges! let's all be sensitive enough to understand that all celebrities are human beings and need support!the money we receive in the industry might not be enough to run the daily life just like yours! unfortunately when bad luck befalls us celebrities! we immediately turn into a laughing stock! you even wonder! where are those who used to come to my shows, where are those who said I motivated them, the promoters who used to call me for their shows......

In her long caption, she rants about her disappointment with celebrities' fans, promoters and those that claim to be motivated by these celebs. How quickly they are able to turn against the celebrities they look up to.

To be honest, she is not wrong. the public needs a chill pill asap.