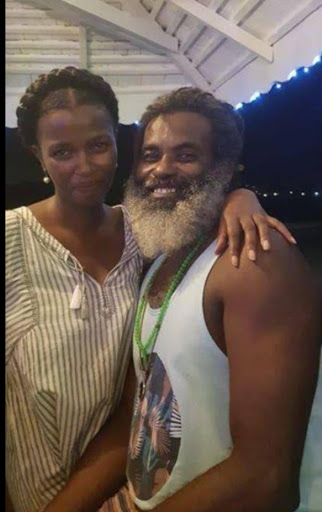 Omar Lali the murder suspect in the death of the late Tecra Muigai, the daughter of Keroche Breweries owners will today undergo a mental check up before he's tried for murder tomorrow.

The mental evaluation will be done by doctors at Garissa Provincial Hospital pending his appearance at the Garsen High Court.

On Monday, Lali was charged with Tecra Muigai's murder.

An Autopsy report by Government Pathologist Johansen Oduor had revealed that Tecra, succumbed to injuries she sustained on the left side of her head, that were consistent with a fall down the stairs.

A Lamu court released Omar on a Sh300,000 bond. On May 4, the court agreed to grant police 21 days to detain Lali at the Lamu police station to allow for comprehensive investigations into the death of Tecra following his arrest on May 3.

This was a day after Tecra was pronounced dead at a Nairobi hospital where she had been airlifted after a mysterious accident in Lamu.

Omar, 54, was living with Tecra in a rented cottage in Shella town when the accident happened.