Gospel musician, Guardian Angel is probably the only musician who has come out to publicly support Eric Omondi's continuous fight for the Kenyan music industry.

Eric is pushing for Kenyan TV and radio stations to strictly consist of 75% of local content in a bid to help artists grow.

Guardian says Eric's move has challenged him among many artists to increase their music catalog so that when a DJ plays his music they will have enough content.

“What Eric did is historical, he is a comedian and he was fighting for musicians. He was pulled from a truck fighting for us. I don’t care on what he is gaining from it and whether he is clout chasing, but he has a point,” he said. 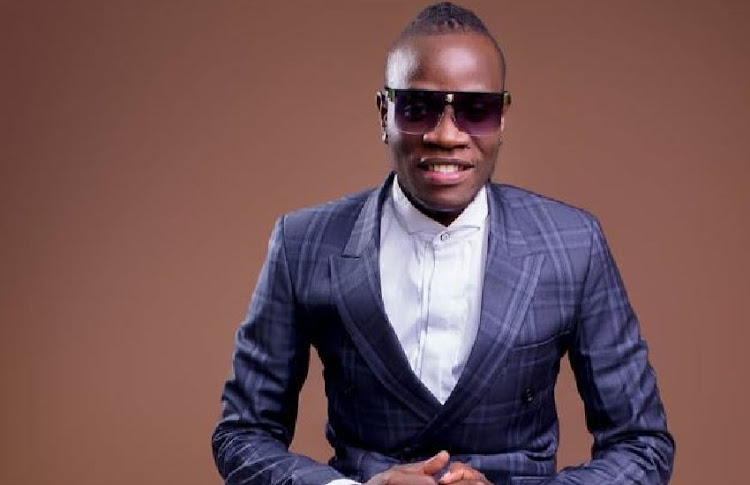 “What he is doing is a challenge for us. My challenge this year was to build 100 songs so that when I tell a DJ to play my songs, he has enough songs to play for a whole day without repeating.

What if i ask him to play 75% of my songs and I don’t have, what will he play? I have to release enough content and tell him, now here is my music, play 75%.

At some point we have not given them enough.”

To prove he was serious, Eric Omondi presented his bill championing for 75% of local music to be played on TV and Radio stations to Starehe Member of Parliament Charles Njagua alias Jaguar and his  Embakasi East colleague Babu Owino with the hope that the two youthful leaders will table the bill in parliament.

I think it is safe to say that Eric Omondi is slowly beginning to reap the fruits of his labor, a day at a time.