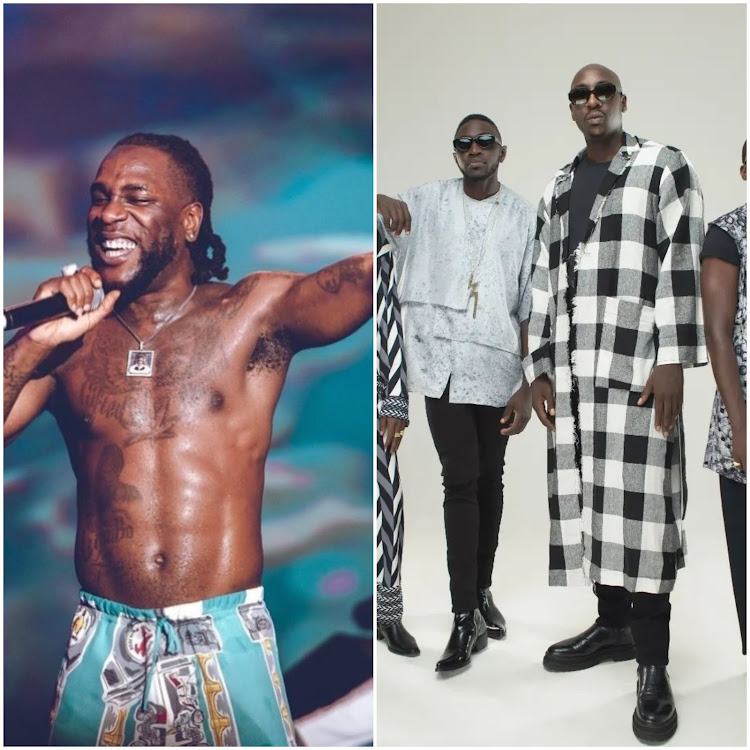 While touring European countries in pursuit of pushing their music, Kenyan artists, Sauti Sol, as seen from a video, had a surprise meet with Nigerian’s Burna Boy in Netherlands.

Burna Boy had a scheduled performance in Netherlands, where Formula 1 world champion Max Verstappen hails from, hence bringing up an F1- themed concert.

According to their tour schedule, Sauti Sol were supposed to perform in United Kingdom yesterday.

Burna Boy and Sauti Sol have had a strong and an amazing relationship as they have even collaborated on each other's albums.

Check out the full schedule below: 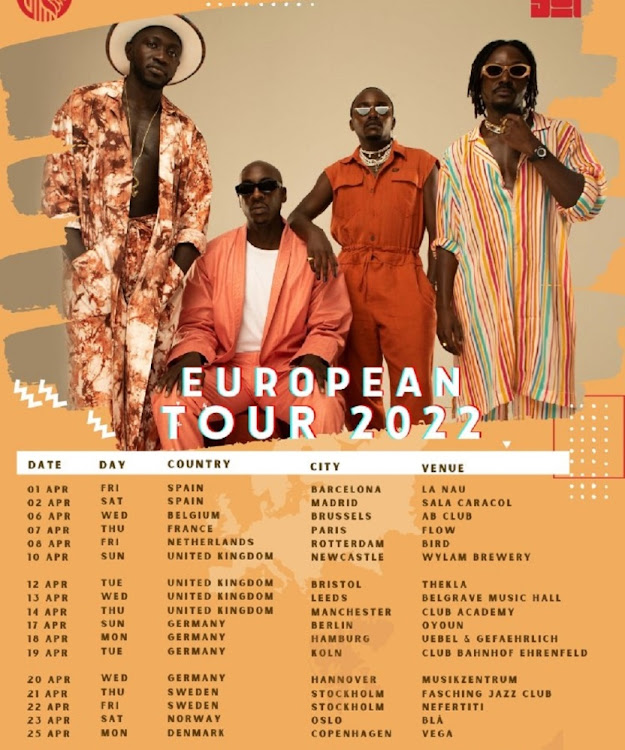 In addition to joining Shahara as Creative Co-Founders, Sauti Sol will also share their own exclusive content on the platform, starting with Bien ...
Entertainment
2 months ago