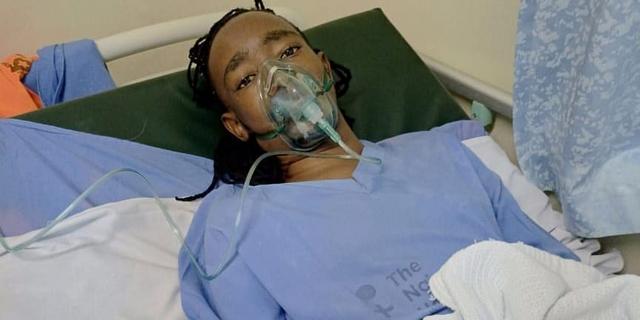 Comedian Akuku Danger is back in hospital. The news was revealed by his bae, Sandra Dacha this afternoon. Her short and succinct message read, “Itsakukudanger admitted again.”

From the photo that accompanied the post, one could surmise that Akuku had been placed in the High Dependency Unit (HDU).

Fans, followers, and friends instantly wished the entertainer a quick recovery. Some of those comments are below;

celestinegachuhi Healing is his portion in Jesus Name

ayotiram Oooooh no. God take over

loiseliy May he be healed in Jesus name.

conniecanny Devil is a liar.

Although we still aren’t sure what caused his hospitalisation, most people who have followed his story know that he has Sickle Cell Anemia, a disease that caused him to spend two months in hospital late last year.

The disease is an inherited red blood cell disorder in which there aren’t enough healthy red blood cells to carry oxygen throughout a person’s body. 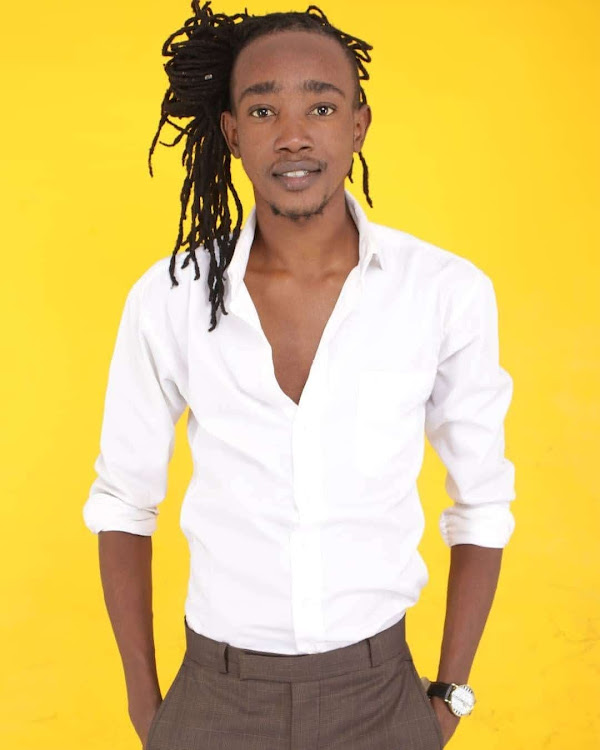 Speaking to Standard Entertainment 3 months ago, Akuku explained that he had had Sickle cell anemia since childhood.

Recounting the terrible ordeal in December 2021, he said that he started having some breathing difficulties and decided to go to the hospital himself.

“I know my body and since I have had sickle cell anemia since birth, I know when something is wrong. When I took myself to hospital I had breathing difficulties. I was admitted immediately and later I was transferred to Nairobi West Hospital ICU where I was unconscious for four days,” he said.

At the hospital, he was told that his lungs had collapsed and he had also caught pneumonia in the process.

The Kiss100 fraternity is praying for a quick recovery for Akuku.

The event is meant to help clear his hospital bill of Ksh 1.5 million
Entertainment
3 months ago

Akuku was hospitalised a week ago after suffering from a heart infection.
Entertainment
4 months ago

Akuku Danger has had sickle cell anaemia since birth
Entertainment
5 months ago
WATCH: For the latest videos on entertainment stories