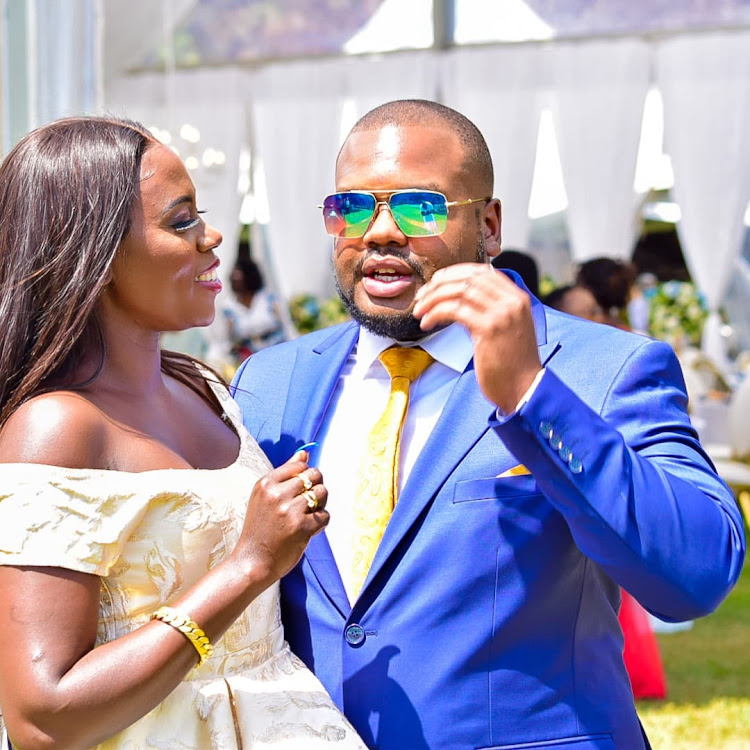 Akothee with Nelly Oaks in the past
Image: Instagram

Akothee and Nelly Oaks have raised eyebrows after they decided to unfollow each other online.

That wasn't all, Akothee even went as far as deleting the images she had previously posted of herself with Nelly when they were together.

The couple who had been singing each other's praises for close to a year seems to have reached an end as far as their relationship goes.

Kenyans have reacted to the news with a mixture of surprise and indifference considering that this is indeed Nairobi, the city where break-ups are as common as corruption.

Some others meanwhile wondered whether it was a cheap celebrity stunt, something that we still can't be sure of until the two speak themselves.

Check out some of the comments below:

Considering that Nelly Oaks failed to show up at Akothee's well-attended and highly-publicised book launch this past weekend, it would lend credence to the story that the two have gone their separate ways.

If they have indeed broken up, one must remember a troubling post that the singer had posted on her Instagram page a few weeks ago.

In her late-April post, the fiery Akothee wrote, "Nimeachwa imagine... I am single again. Don't take this relationship thing personally."

She added that Nelly had packed and left her in the dry but she wasn't in the least bit affected adding that she would 'bathe' and get back to the 'market'.

"Do you remember when I told you I am taken? Well till death do us part just parked and left! I'm single again guys... the road to a relationship is always under construction."

This would be the second time that the couple who started dating back in 2018 have broken up. (If indeed they have split up)

Warning! This is why Akothee doesn't want men calling her

She has been in and out of hospital
Entertainment
11 months ago
WATCH: For the latest videos on entertainment stories