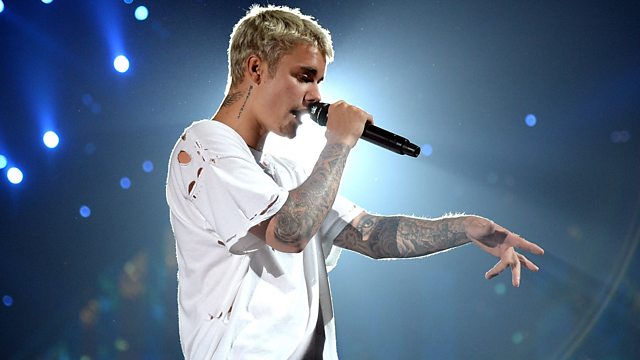 Canadian recording and performing artist Justin Drew Bieber is a very happy man, not only has he made a recovery from his recent health scare but he is also set to get back in the road yet again!

The 28-year-old singer announced that his Justice World Tour will kick back  at the end of July, with his first show set to take place at the Lucca Festival in Italy on the 31st.

A hearty congratulations to Justin! If only besides  writing I could actually attend because I would break a leg to be in the crowd bursting my lungs singing along to " Holy"

From there, he'll traverse the globe for performances picking up from where he left off before his face paralysis.

Among the countries Justin Bieber is expected to hit in his first leg of the tour include: South America, South Africa, the Middle East, Asia, Australia, New Zealand and then he will circle back to Europe.

I guess South Africa is the only African country in the globe huh... the rest are just good for safaris, yeah offense fully taken but it is okay still love the guy.

Justin earlier last month shared with fans online that he was battling with a disease called Ramsay Hunt Syndrome, which is virus-driven.

Ramsay Hunt syndrome ( caused by the same virus that causes chickenpox in children and shingles (herpes zoster) in adults) occurs when a shingles outbreak affects the facial nerve near one of your ears.

In addition to the painful shingles rash, Ramsay Hunt syndrome can cause facial paralysis and hearing loss in the affected ear among other issues.

Justin's team assured fans that the performer will soon make his way back to the States although dates for the states tour have not been released yet but they are forthcoming along with concerts he'd postponed.

Hailey was rushed to the hospital after suffering stroke-like symptoms and doctors found a small blood clot in her brain.
Entertainment
3 months ago

The singer originally filed the suit in 2020 after the defendants claimed on Twitter that he had sexually assaulted them. However, Bieber dropped ...
Entertainment
4 months ago

She is reported to have been admitted to the hospital over a brain-related condition
Entertainment
4 months ago
WATCH: For the latest videos on entertainment stories