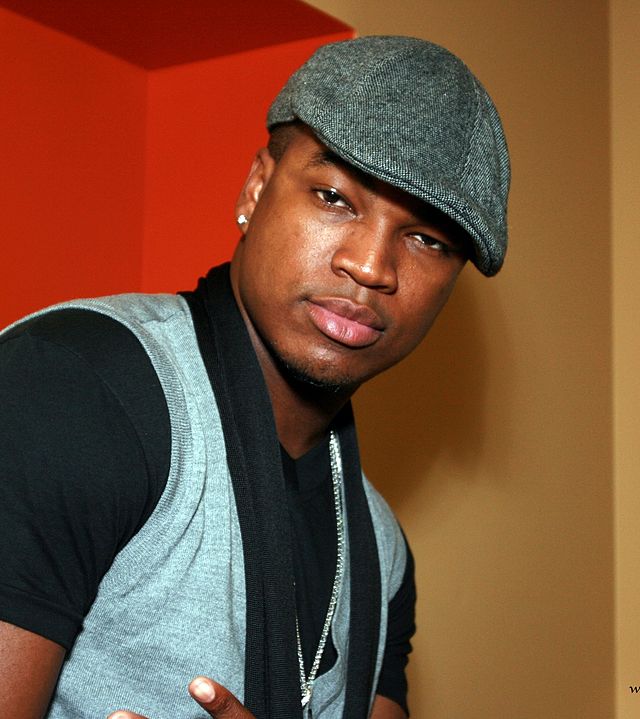 Ne-Yo's wife of 6 years, Crystal Renay has once again filed for a divorce this time round promising she's officially putting an end to the couple's marriage due to irreparable differences.

Crystal Renay who got married to Ne-Yo in February 2016 has officially filed for divorce in Atlanta saying the couple's marriage is "irretrievably broken with no hope for reconciliation."

In the process Crystal revealed that the internationally celebrated RnB singer/ songwriter had recently fathered a child with another woman.

Crystal confirmed that she and Ne-yo had separated since July 22, 2022 and she'd been taking care of their three kids since the split.

Following the divorce Crystal is asking for primary physical custody of the kids and joint legal custody  as well as child support and alimony.

This isn't the first rodeo for the two since their union in 2016, ironically Neyo and Crystal  re-married just two years ago after filling for a divorce. The couple tied the knot in 2016 and in 2020 Neyo revealed they had decided to divorce.

The same year, the couple was brought together by the pandemic. Neyo in an interview said, before the quarantine happened, we were definitely talking divorce. The quarantine forced us to sit still, block out the noise from the world - you know the world can get very, very loud, and we tend to let the world's opinion mean more in certain situations than it should."

Well, the singer proposed again and they tied the knot for the second time  at Las Vegas resort.

The 42-year-old singer shared a video with his 35-year-old wife and wrote;

Crystal also took to social media to tell Neyo that he is her 'Always and forever.

Sadly, that didn't last as Crystal Smith a few days ago  on her Instagram post shared a long paragraph about how her husband had disrespected the sanctity of their marriage.

She wrote, "8 years. 8 years of lies and deception. 8 years of unknowingly sharing my life and husband with numerous of women who sell their bodies to him unprotected... every last one of them! To say I'm heartbroken and disgusted is a understatement."

She went on to call him a narcissist saying she won't look happy in public but sad in private, before asking the public to stop sharing videos of Neyo's cheating with her.

The 42-year-old voiced that he was planning on working on his family matters behind closed doors well if not for anything else, for the sake of their children.

He wrote, "For the sake of our children, my family and I will work through our challenges behind closed doors.

Personal matters are not meant to be addressed and dissected in public forums. I simply ask that you please respect me and my family's privacy at this time."

However, something tells me, this is it and there won't be a third wedding coming along..

Ne-yo responds to cheating allegations from his wife

Kim Kardashian filed for a divorce in February 2021 and was legally declared single this year
Entertainment
5 months ago
WATCH: For the latest videos on entertainment stories