Bensoul and baby mama welcome their first child together

In a past interview with Word Is, Bensoul said he was eager to meet his child. 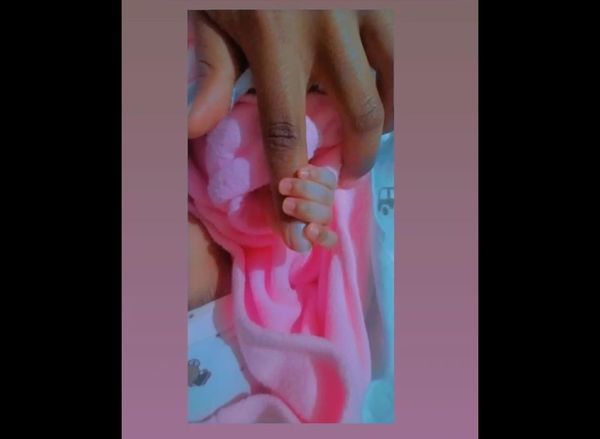 Musician Bensoul and his baby mama Tiffany Muikamba are the newest parents in town after they welcomed a healthy baby girl.

And it was Tiffany's birthday as well! Talk of double blessings.

Celebrating her birthday, Tiffany shared a photo of the newborn holding her hand, as she gushed over how she was in awe of her daughter's beauty and the love that enveloped her.

“Today I also celebrate the birth of my really pretty daughter. Guys I’m really in love with her" she captioned the photo accompanied with love heart emojis.

Upon learning the news, Bensoul who was then doing a campus tour alongside fellow Sol generation signee Nviiri kept it subtle as he took to his Instagram to share the date of his daughter's arrival as the song 'God Did' by Dj Khaled and various artists played in the background 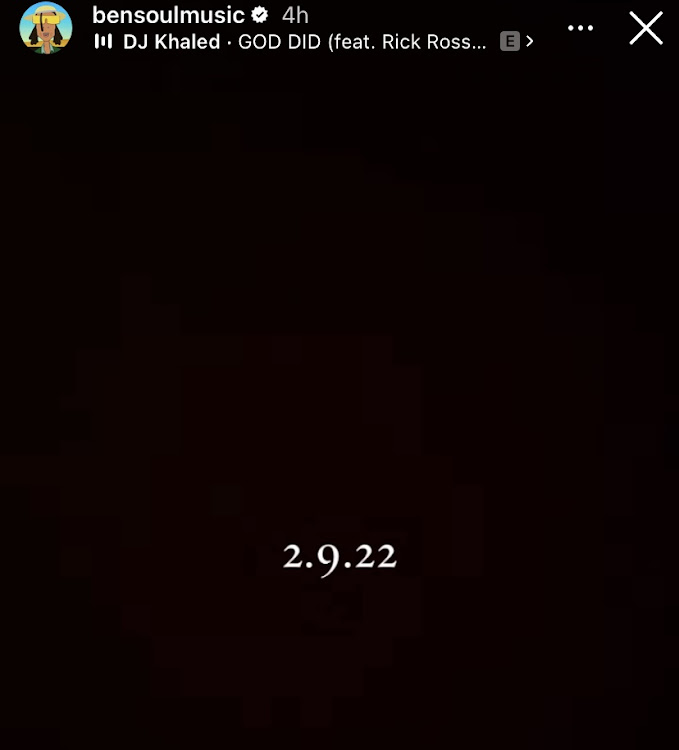 Earlier on, Tifanny Muikamba had revealed the gender of her baby through her social media.

She shared a photo of herself holding a prenatal ultrasound photo, and further wrote in her caption. “And the miracle of having another person growing inside you is the best feeling in the world. I can’t wait to meet you, my baby girl.”

Bensoul and Tiffany met during the Oktobafest concert on October 31, 2021, while he was still dating his long-term girlfriend Noni Gathoni.

The news of Tiffany's pregnancy broke out earlier this year.

On whether she had a one night stand with Bensoul and got pregnant, she responded;

“Well, I will just say this…I met him during the Oktobafest. I think it was on 31st October and now I am 3 months pregnant as of end of February. You can do the math and see whether the pregnancy was as a result of on nightstand or not.”

“Our baby is not a product of a one-time thing.”

In a past interview with Word Is, Bensoul said he was eager to meet his child.

Tiffany has confirmed that she is 3 months pregnant for Bensoul.
Entertainment
7 months ago
WATCH: For the latest videos on entertainment stories