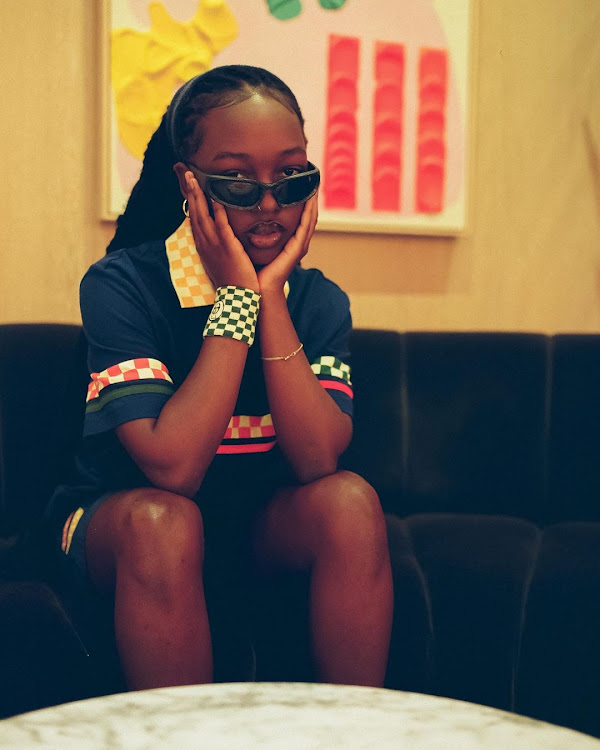 Kenyan born content creator Elsa Majimbo in a recent interview revealed that she has no plans of returning to her home country, Kenya based on what she terms as " her complicated and strained relationship between her and Kenyans."

The 21-year-old revealed that she feels Kenyans never had her back and were jealous of her when she became an internet sensation.

Speaking during an interview with Forbes, Elsa said that her strained relationship with her fellow countrymen began in 2020.

This truly hurt her because the whole world was celebrating her but then at that particular moment of her career Kenyans began bullying her on the internet with some being colorist and others even going ahead to pray for her downfall.

"I have a complicated relationship with Nairobi. When things started going well for me, there was a lot of backlash to me and there were a lot of colourist things said about me.

And surprisingly it's the Kenyan people who were doing that.

They were hell-bent on my failure and it was so absurd when the whole world was cheering me up, Kenyans were praying for my downfall,"the 21-year-old told her interviewer.

Elsa revealed that the minute she got a chance to leave the country she grabbed it and ran away with it without even thinking twice.

"When I got the chance, I parked my bags and left. I'll go see my family but I left and I'm never going back," Elsa added.

She went on to accuse Kenyans of being shallow and preferring their female comedians to base their content on 'Self-hatred and call themselves ugly because they were darker and to add that they don't deserve the world."

The comments had her interviewer super confused and equally concerned who took the opportunity to ask how extra the cancel culture is in Kenya as they wanted to understand what Elsa had done wrong.

" It wasn't cancel culture, I didn't do anything wrong," Elsa said defending herself.

Before adding that she has grown since then and learnt to ignore haters as she's developed a thick skin.

Elsa Majimbo, is set to broadcast a new documentary based on the harsh reality behind being ‘unashamedly’ herself.
Entertainment
5 months ago

(PHOTOS): Kenyan Celebrities who capitalized on their fame

Some A-list celebrities in Kenya grabbed the opportunity and capitalized on their fame.
Entertainment
7 months ago

Harvey out poured his heart for Majimbo and assured her of his full time love and support, an incredible moment that left her speechless and ...
Entertainment
8 months ago
WATCH: For the latest videos on entertainment stories