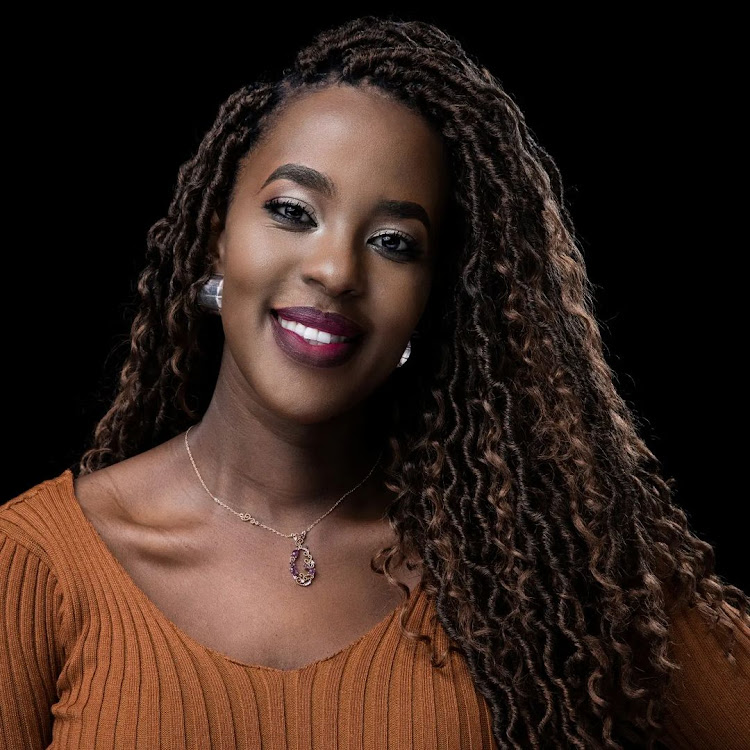 Lilian Nganga Lilian Nganga responds to being trolled yet again for her break up with Alfred Mutua.
Image: instagram

Lilian Nganga has responded to netizens after being trolled yet again regarding her ex and first governor for Machakos county, Alfred Mutua .

In her Instagram story she reacted by posting in a calm tone;

" Just seen some shallow story that y'all are trying to drag me into. Kweli hamchoki, endeleeni tu, let me proceed with my day with my little boy."

Netizens all over social trolled Lillian's current husband Juliani and the new State House comptroller yet again after he posted a photo of himself in Manhattan, New York City for the United Nations general Assembly.

"To tell the Kenya Kwanza story of hope to the world," his caption read.

But Kenyans decided to mash-up the photo comparing it to another that her current hubby Juliani had posted in the past.

Most of the comments painted Lillian's current man poorly to the former Machakos governor.

The viral photo is below;;

The mother of one was dragged into the savage conversations on Twitter mainly because of the child she has with singer Juliani who she got married to barely a year after a public break-up.

Some compared the two in terms of money and the kind of life the child would have if either was the father while others ruthlessly compared her life with Juliani and how it would be with the now State House comptroller.

Does her response indicate whether she is happy where she is right now?

The exes broke up in 2021 after a series of public updates on their relationship when Lilian decided to call it quits in a press briefing since they were already in the public limelight even when together.

In her press briefing she alleged that she was being harassed by her ex-husband with some of the assets she owned and some that they had co-owned.

After a series of trolls now and then the couple seems to have had enough of it but since they are public figures there's no knowing where their affairs might end up being dragged to.

Former Machakos governor Alfred Mutua has opened up about his dating life. During an interview
Trending
4 months ago

Juliani pens heartfelt message to Lilian Ng'ang'a on her birthday