Jay Leno recovering after being burned in fire

The comedian says that he's o.k 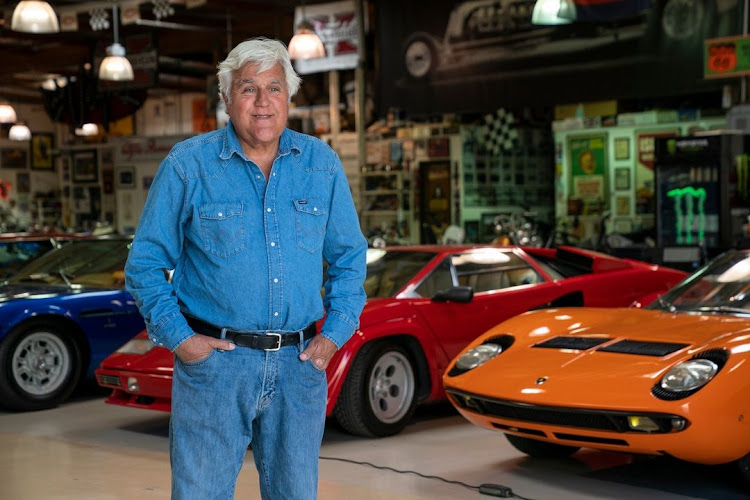 Comedian Jay Leno says he is "OK" after being burned in a fire on Saturday when a vehicle at his Los Angeles garage burst into flames.

"I got some serious burns from a gasoline fire," he said in a brief statement on Monday, adding: "Just need a week or two to get back on my feet."

The former host of The Tonight Show suffered burns to his face and hands.

The comic was scheduled to appear at an event on Sunday, but cancelled due to a "serious medical emergency".

News website TMZ reported that flames burned the left side of Leno's face, but "did not penetrate his eye or his ear".

The cause of the fire is not yet known.

Leno, 72, was taken to the Grossman Burn Center where he is continuing to receive treatment.

A spokesperson for the hospital said in a statement that Leno "wants everyone to know that he is in stable condition and receiving treatment" for injuries from a gasoline accident in his garage over the weekend.

"He is in good humor and is touched by all the inquiries into his condition and well wishes [and] wants to let everyone know he is doing well."

The Burbank Fire Department said in a statement it responded to an emergency call at 12:28 local time (20:28 GMT) on 12 November where they "assessed and treated one adult male patient".

Leno left The Tonight Show in 2014. In 2015 he launched a TV programme called Jay Leno's Garage, where he drives and discusses rare and vintage cars with celebrities.

In an episode last month, US President Joe Biden appeared and raced a 1967 Stingray Corvette, reaching speeds of 118mph (190km/h).

Leno owns more than 180 vehicles, according to a US News & World Report magazine.

Yesterday night, Ruth Matete shared a harrowing post explaining how death has been visiting her home
Trending
2 weeks ago

I was barely walking-Ruth Matete narrates near death experience