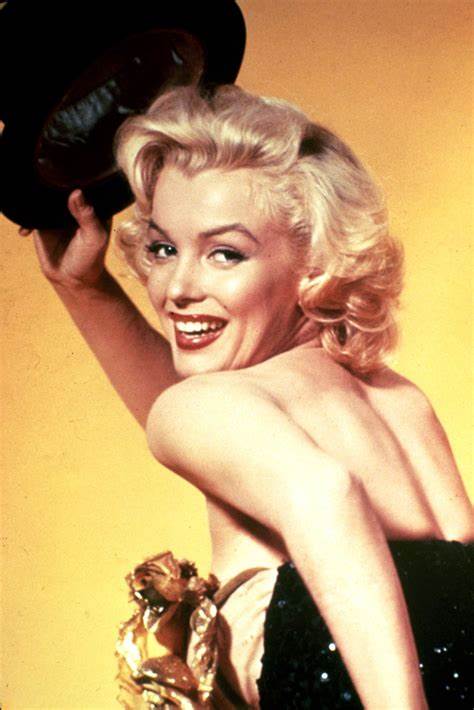 The late iconic actress Marilyn Monroe is still making headlines 60 years after her tragic passing, but all for good reasons just as she lived her life!

Marilyn's wedding unconventional two-piece wedding suit which she wore for her marriage to Joe DiMaggio has been put up for auction block and if you should know it is expected to fetch seven figures.

Yep! You read that correctly.

The actress's outfit from the January 1954 wedding to the New York Yankees star will be offered to the public through Gotta Have Rock and Roll, and although it's one of her more conservative looks the people at the auction house think it will be one of the winning bids.

Bidding of the historic clothing, which is a two-piece dark brown Serge wedding suit, with a white fur collar on the jacket, opens today and the auction will run from today all the way till December 9th.

Now here is the surprising bit, the bid is speculated to hit a spectacular somewhere between $1.5 and $2 million that amount translates to about Sh244 million. 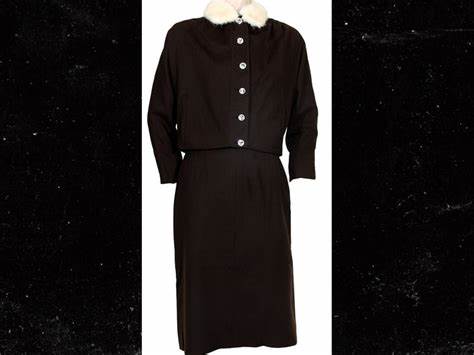 Honestly, at this point, I just want to be as iconic as Marilyn was, 60 years after she died and movies are still made about her. We talk about her and her wardrobe is being auctioned for millions!

Excuse me while I go make a mood board of how to be iconic in 15 minutes.

Marilyn and Joe's wedding was a huge event back in the day with thousands of photos and videos of them showing off a public display of affection and kissing while she is in the wedding suit.

Here is a fun fact! See the glamorous Marilyn Monroe suit gown being auctioned for millions? Well, it's not a brand outfit.

The actress went totally mainstream for her big day!

Gotta Have Rock and Roll says she originally bought the suit at Macy's, and it was later gifted to the mother-in-law.