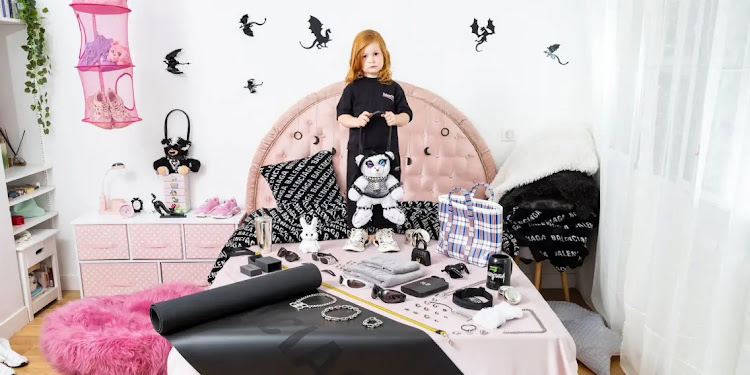 Image: Balenciaga called out for sexualizing kids in their latest campaign

Designer clothing and accessories international brand Balenciaga has issued an official apology following the mega backlash they've faced over an advertising campaign that was deemed to be sexualizing kids.

The 2023 spring collection Instagram ad, (which has since been pulled down) features two young girls holding teddy bear plush bags that appear to be bondage-style harnesses.

I know how crazy that sounds. To top it off the gear surrounding where the kids are standing is just quite disturbing as the kids are surrounded with decked out in chains, fishnet stockings, and other gear.

And in one of the plush bags there happens to be a document that appears to be a court ruling about child pornography.

Tucked under a black purse, the document appears to be a 2002 Supreme Court case, Ashcroft v Free Speech Coalition, that struck down portions of the federal Child Pornography Prevention Act. 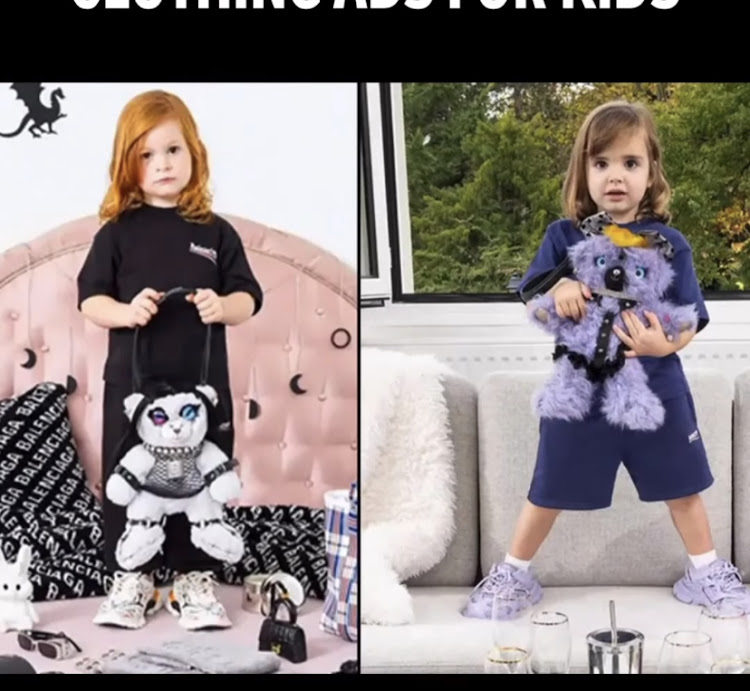 While issuing a public apology the company said it'd be taking legal action "against the parties responsible for creating the set and including unapproved items for our spring 23 campaign photo shoot."

Adding, "We sincerely apologize for any offense our holiday campaign may have caused. Our plush bear bags should not have been featured with children in this campaign. We strongly condemn the abuse of children in any form."

The photos were criticized on social media as "creepy" and "disturbing."

Balenciaga said it had removed the ads from all its platforms and said "We apologize for displaying unsettling documents in our campaign," Balenciaga wrote, adding that it strongly condemns the "abuse of children in any form

Netizens have been calling for people to cancel the company for such a distasteful ad especially highlighting the fact that it cut ties with Kanye West over a tweet yet they expect people to just 'accept their mere apology' after they got caught up sexualizing children.

They're as well as calling out celebrities such as Kim Kardashian and Bella Hadid who are directly linked with the company for not speaking out against the matter.

The German shoe company in a statement said it'd terminate partnership with Ye, end production of Yeezy branded products and stop all payments to Ye ...
Trending
1 month ago