Banks had on March 16, 2020, announced a waiver of transaction costs from banks to mobile money wallets and vice versa. 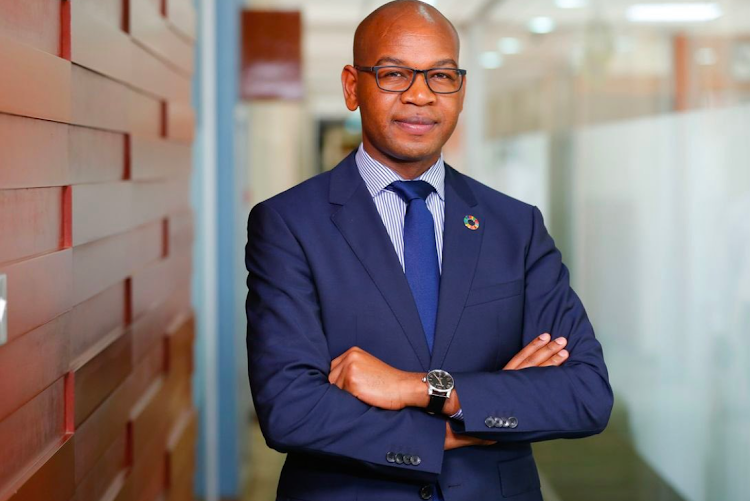 Central Bank of Kenya has announced the reintroduction of charges on transactions between mobile money and bank accounts.

CBK said the new charges will be significantly lower than what was applied before.

It further says the pricing principles were issued by the CBK on December 17, 2020, as the guiding framework for setting tariffs and charges for mobile money services.

The principles relate to, customer centricity, transparency and disclosure, fairness and equity, choice and competition, and affordability.

"Tariffs for pay bills that are used to collect and disburse funds by businesses, companies, and institutions such as schools, utilities, etc, will be reduced by on average 50 per cent."

The directive will be effective from January 1, 2023.

Banks had on March 16, 2020, announced a waiver of transaction costs from banks to mobile money wallets and vice versa as part of the emergency measures to facilitate the use of mobile money at the onset of the COVID-19 pandemic.

President William Ruto has said that a total of 4 to 5 million Kenyans will be removed from the Credit Reference Bureau (CRB) blacklist by the ...
Trending
4 months ago