Stranger Things star Noah Schnapp comes out of the closet 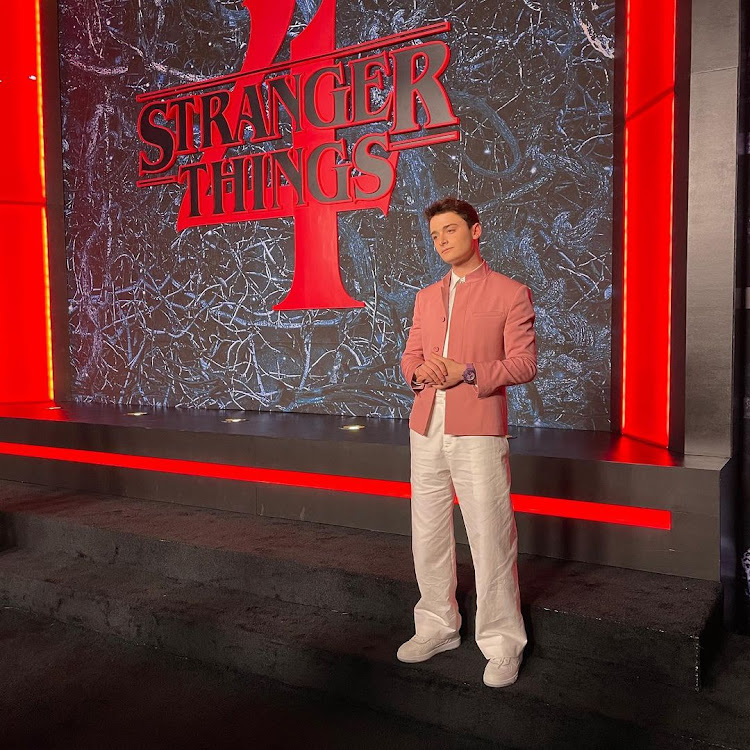 Stranger Things star Noah Schnapp is officially out of the closet!

The 18-year-old who recently started his freshman year at the University of Pennsylvania made the announcement on TikTok with a trending voice that goes, "you know what it never was? That serious.... it was never that serious. Quite frankly will never be that serious."

Using the sound, Noah posted a video of him in bed accompanying it with a text that reads, "When I finally told my friends and family I was gay after being scared in the closet for 18 years and all they said was 'we know.'"

He accompanied the post with a caption that read, "I guess I'm more similar to will than I thought."

Will Byers is the character that the teenager plays in the thriller series "Stranger Things" and for years fans have speculated that his said character Will is gay, as it's clear from their chemistry that he has a thing for Mike Wheeler on the show.

Now with the Tiktok, it seems the 18-year-old just confirmed fan theory on top of clearing the air around his sexuality.

The revelation comes in just 6 months after co-stars Millie Bobby Brown and Noah Schnapp revealed they'll be getting married to each other if they're both still single at 40. 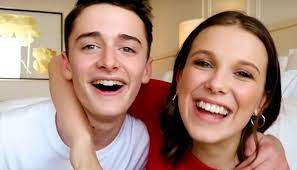 The two had created a marriage pact under the condition of no kids but yes to dogs. And separate bedrooms for them as well because according to Millie, Noah is quite messy.

The duo also touched on their beautiful friendship which started 6 years ago on the set of their hit Netflix series, Stranger Things when they were practically babies.

"We both encourage each other and cheer each other on when we're doing well. And it's nice to have that support," Noah said in regards to his budding friendship with Millie.

"Something I do wanna add is that being a young girl in the industry, it's really hard when you are constantly surrounded by male energy," Millie said before adding that she is grateful for Noah because he has always made her feel comfortable.

"Something that Noah has always done so well is made me feel so comfortable, so empowered. He has always been my biggest supporter, cheering me on,"  the flourishing actress finished off.