French Montana breaks silence after mass shooting on his set

10 people including a bodyguard were injured during the mayhem 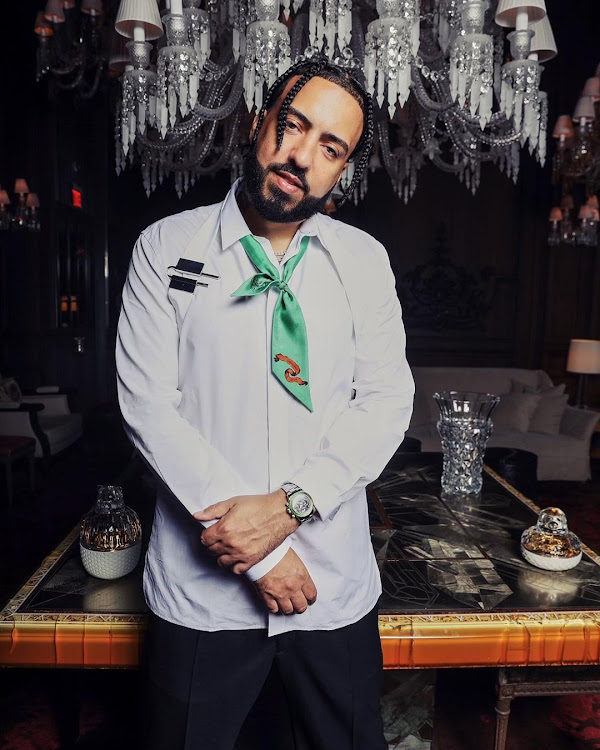 Moroccan-American rapper French Montana has finally broken silence following the mass shooting that happened during the set of his music video shoot.

"Last night, I was in Miami celebrating the release of my CB6 mixtape w/ friends at a local restaurant.

We unfortunately were at the wrong place, at the wrong time when an incident took place that left people hurt.

Our thoughts & prayers are w/ the victims & families at this time."

It was also clarified French wasn't filming a music video at The Licking in Miami Gardens as earlier reports had insinuated but the rapper was there with his crew to celebrate his new mixtape, "Coke Boys 6: Money Heist Edition."

Developing reports also highlight that the rapper together with his crew ducked into a fast food joint to ensure their safety.

A video from inside a KFC restaurant where French and others gathered to find safe shelter is currently making rounds online. In the said video French can be seen but isn't really saying much, but you see him peering outside toward the scene.

It is believed that the artist stayed inside the restaurant for about 30 to 40 minutes, while cops arrived and victims were taken to the hospital.

I know you are probably wondering wrong props or a gang attack? Well, neither.

The unfortunate incident (according to reports issued by primary witnesses,) occurred when someone in the crowd opened fire to the crowd after he realized he had been robbed off his watch and wallet.

The witness says he heard about 10 to 15 gunshots in a row as onlookers scampered for safety.

It was also reported that sadly fast rising New Orleans rapper Rob49 was among the people injured during the shoot out. But the severity of his injuries are still unclear and French hasn't said anything in regards to Rob.

However, a rep for French confirmed that everyone is expected to survive, including a bodyguard who was listed in critical condition.