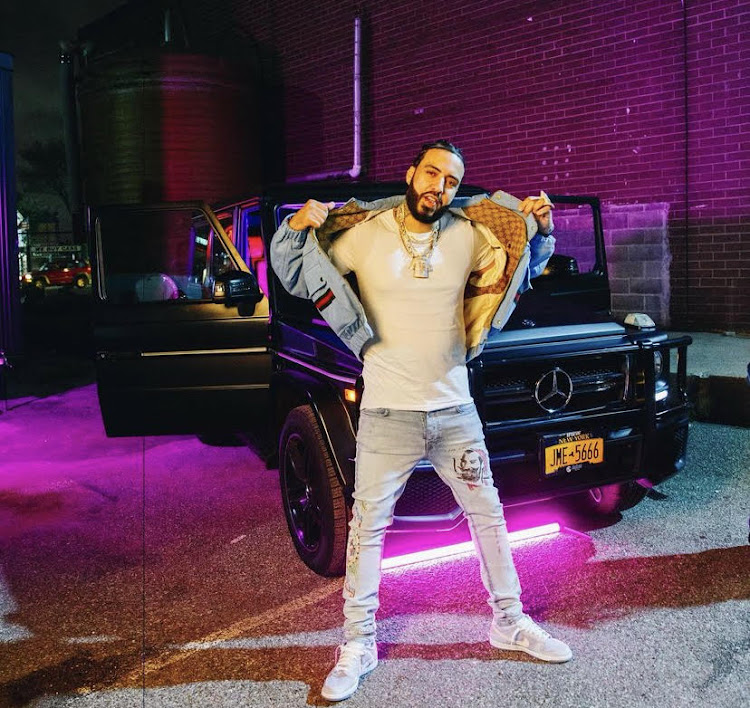 Moroccan-American rapper, songwriter and record producer French Montana claims that rappers have one of the most dangerous jobs as too much love can turn into hate or envy.

Lil Tjay was shot several times and had to be rushed into emergency surgery on Wednesday a few hours past midnight. When the news broke among other rappers who wished the young one quick recovery and spoke about the rising cases of gun violence against rappers, French was one of them.

French took to Twitter to ask people to offer words of prayer for Tjay, he wrote "Pray for my lil bro lil Tjay"

While speaking to TMZ, Montana wished Tjay a speedy recovery, before adding a message he has shared once before that he believes rappers have the most "dangerous" job and all the love can often be thinly veiled hate.

On a positive note, news have it that Tjay's surgery was a success and he is finally out of danger and has began the road to recovery.

Alongside that, there is the fact that his suspected shooter was arrested and is still in police custody.

Montana just dropped his first ever independent project a new album dubbed "Montega" with Harry Fraud where he revealed he owns 100 percent of everything in his project.

He also added that he has had to wait for 10 years in order to drop this very album.

The music has been termed as a new wave of outside music that actually got approved by New York City Mayor Adams himself.

Roddy Ricch had been arrested by New York cops for multiple gun charges
Entertainment
7 months ago
WATCH: For the latest videos on entertainment stories