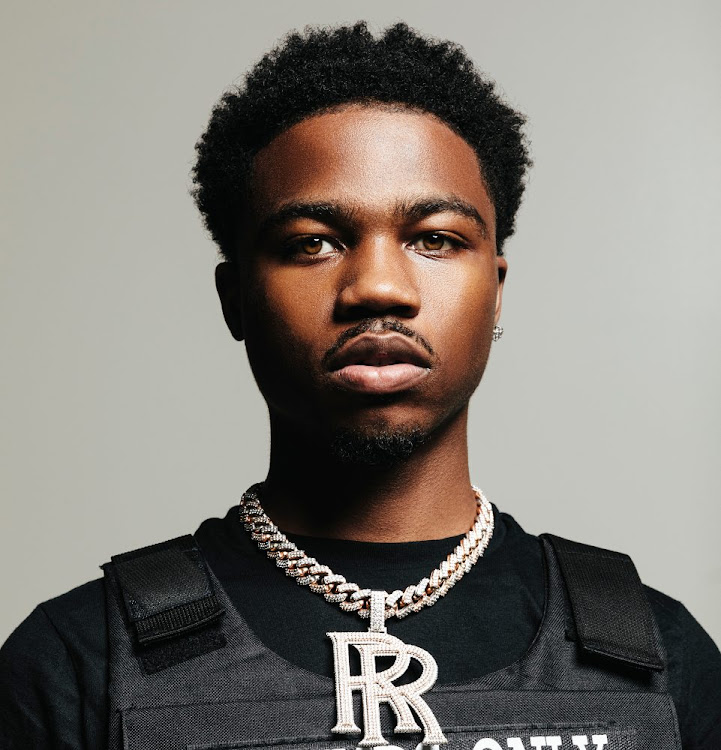 Roddy was released from custody Sunday afternoon after his arrest following a gun bust operation by the New York Police Department.

Photos of Roddy Rich have been going viral online where he is seen with the same attire he was wearing on the day of his arrest and his jewelry too.

It is still unclear what sort of bond he might've had to pay to get sprung, but he's out of jail.

According to TMZ, Netizens believe he'll appear before a judge to be arraigned on the weapons charges on Monday.

For what is worth, he seems to be in okay spirits all things considered although time will tell if he's going to be formally charged for this as the case progresses.

Roddy and his crew were stopped at a security checkpoint for the huge festival going down in Queens this weekend, and according to law enforcement sources, officers say they found a loaded firearm inside the vehicle he was taking to the show.

Cops say there were about 9 rounds of ammo as well as a large-capacity magazine.

It was reported that the "Cooped Up" rapper was arrested, along with 2 other people riding in the vehicle.

The Governor’s Ball festival had to break the news to sad fans ahead of his performance.

It was a rough weekend at the Governor’s Ball after Migos pulled out of the event early last week with Lil Wayne signing to fill their headlining spot.

But hours before the much-anticipated show, he canceled due to a “flight disruption”.

“I had my phone in the middle of the bed, I kicked my feet up to untuck it - the phone went flying, hit me in the head.”
Entertainment
5 months ago