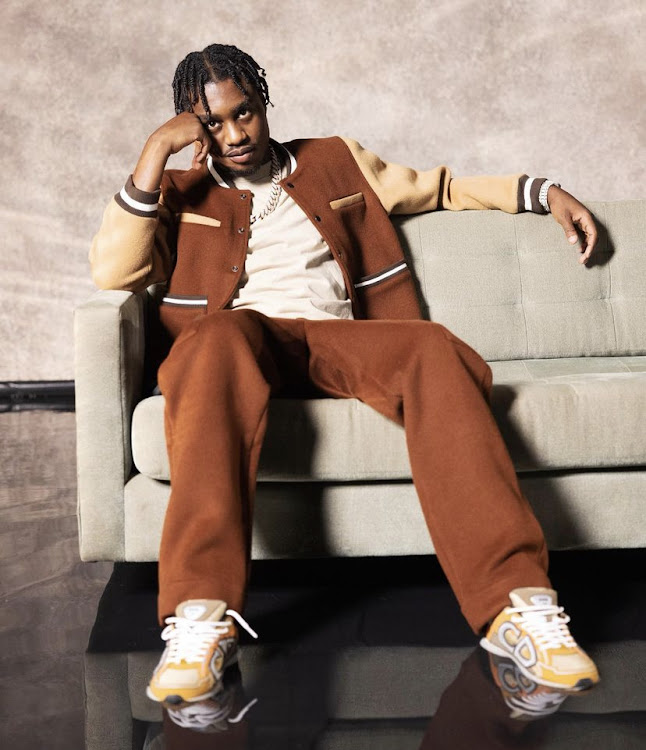 Following the shooting, police officers released a statement later on in the day revealing that they have arrested 3 men as a result of Lil Tjay’s shooting, one of which they suspect is the trigger man.

A report released from Bergen County Prosecutor's Office states one of the suspects identified as Mohamed Konate attempted to commit an armed robbery against Lil Tjay and two other men who were with the rapper.

According to police, Konate shot Tjay multiple times and one of the rapper’s friends was shot once.

Konate has been charged with three counts of first-degree attempted murder.

However, in a surprising twist of events, the two men who were with Tjay were also arrested for second-degree unlawful possession of a weapon after they were found with guns on them.

Tjay was in emergency surgery for hours after he was rushed to the hospital following the shooting.

The 21-year-old rapper was shot just after midnight in Edgewater, however, the full damage in regards to extent of his wounds and the condition he was in was not revealed.

According to TMZ news, a source close to them revealed to them that Tjay is out of surgery, and appears to be doing better however he's still not out of the woods yet.

Weirdly enough in the midnight hours following the shooting of the rapper there were two accounts of shooting thus two shooting sites. One at a Chipotle Restaurant and another at a nearby Exxon Gas station.

One of TJay's friends and fellow rapper Pop Smoke lost his life at only 20 years of age back in February 2020 following a such a case of gun-related violence barely 2 years after he rose into fame.

Pop was killed in his Los Angeles rental house during a home invasion.

Musau the Mentalist mugged at gunpoint

Gunna was denied bail on his hearing and his case set for January 2023
Entertainment
6 months ago
WATCH: For the latest videos on entertainment stories